Poorer prisoners need awareness and lawyers, which will remain elusive unless the State shows a commitment to right the wrongs 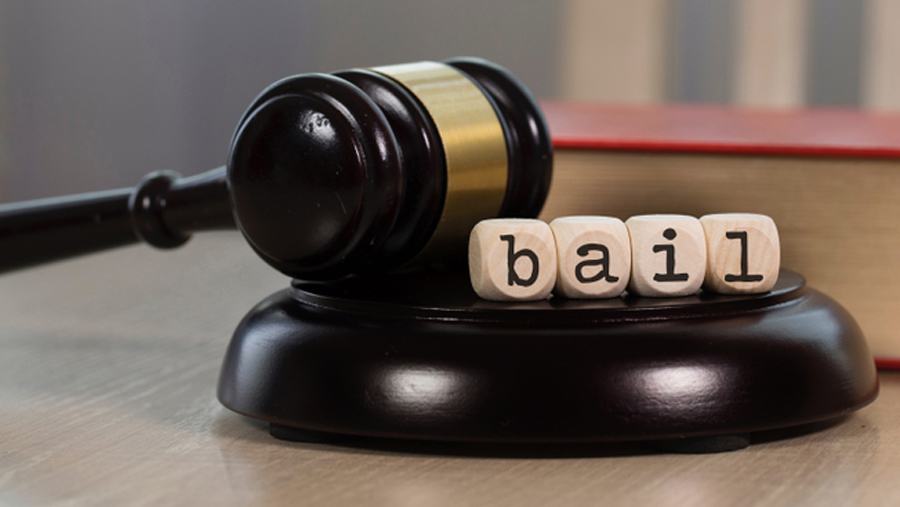 By emphasizing that an accused has an indefeasible fundamental right to bail, the ruling implicitly holds up to question the authorities’ habit of refusing bail.
Shutterstock
The Editorial Board   |   Published 30.10.20, 12:59 AM

Bail seems to have become the exception rather than the rule in newsworthy cases. But the Supreme Court has said that the failure to produce a chargesheet within the stipulated period of 90 days — 180 days in the case of special laws — cannot be a reason to deny bail to an accused who has applied for it and fulfilled its conditions. This is one of the most important of recent rulings; it upholds the fundamental right to personal liberty enshrined in Article 21 of the Constitution. The court makes this connection. The law for bail was formulated under the umbrella of the Constitutional right, so the right to bail is not just statutory. In cases where the investigation is not complete, default bail, if applied for, would be permissible by virtue of the relevant section of the Criminal Procedure Code. This is the procedure of the law: if the prosecution cannot complete the investigation on time, the accused cannot be punished for it. The ruling came in the context of an appeal by a person accused of murder, whose application for default bail had been dismissed by the Punjab and Haryana High Court. The Supreme Court set aside the high court’s ruling.

By emphasizing that an accused has an indefeasible fundamental right to bail, the ruling implicitly holds up to question the authorities’ habit of refusing bail. Recently, this has been blatantly displayed with regard to persons accused of offences under the Unlawful Activities (Prevention) Act and other laws: anti-Citizenship (Amendment) Act protesters, for instance, and activists, teachers, lawyers and writers arrested on suspicion of engagement in the Delhi riots or the violence at Bhima Koregaon. The Supreme Court’s ruling puts a damper on the delay of investigative agencies and the prosecution, which are sometimes believed to be complying with the wishes of the government. For example, the court put aside the Delhi police’s attempt to cancel the bail granted by the Delhi High Court to the anti-CAA protester, Devangana Kalita, who had been arrested for allegedly instigating violence through a speech. But will the ruling help the huge numbers of other undertrial prisoners? The poorer prisoners need awareness and lawyers, which will remain elusive unless the State shows a commitment to right the wrongs.