Good journalism needs to emerge from adverse of conditions 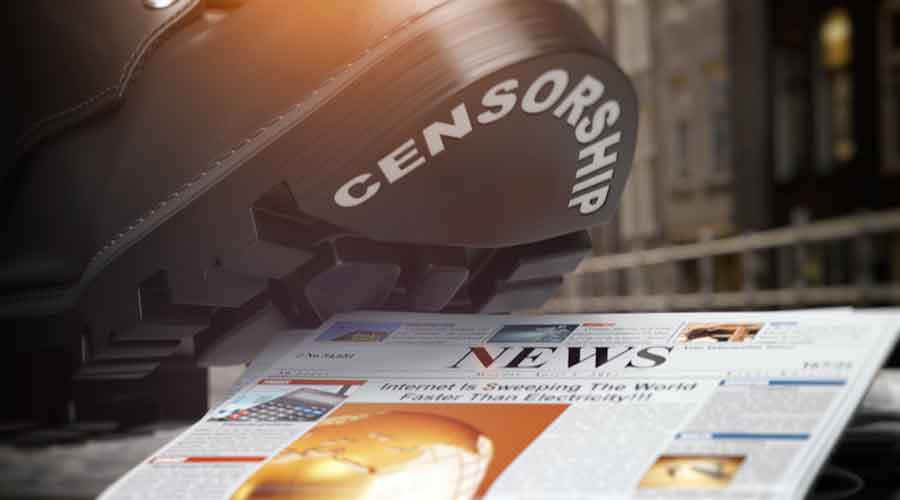 It should not take a public intervention from the Chief Justice of India for the country’s news media to seriously reflect on their current state. Speaking at a book release last week, N.V. Ramana lamented that “the concept of investigative journalism is, unfortunately, vanishing from the media canvas.” This, he added, was particularly true in India. Sadly, his judgment is indisputable. Katharine Graham, the legendary former publisher of The Washington Post, had famously said: “News is what someone wants suppressed. Everything else is advertising.” Going by Graham’s barometer, Indian journalism is, at the moment, flooded with advertising — albeit of the kind that does not necessarily support the economics of a genuinely free press. The country’s news media has a hallowed history, from its role in challenging British colonialism to its contributions in exposing and standing up to multiple governments since Independence. Yet, today, far too often, media organizations feel obliged to behave like uncritical cheerleaders of the government of the day, monopolies and other powerful entities.

The reasons for this crisis start with the industry’s fragile economic foundations. The digital disruption of the past two decades has ravaged traditional financial models without offering a clear, long-term alternative. This uncertainty leaves Indian media companies more dependent on government advertisements and subsidies and susceptible to pressure when it comes to reporting all that is damaging to those in power. Globally, the rise of jingoistic nationalism and political polarization has enabled governments to portray journalistic scrutiny of their actions as biased, with an army of online trolls ready to threaten, harass and abuse reporters and editors — especially if they are women or belong to religious minorities. Phones of Indian journalists have been hacked and spied on using malware like Israel’s Pegasus, which is sold only to governments. Reporters are increasingly being arrested while doing their job — most recently in Tripura. According to a recent report by Reporters Without Borders or RSF, India is one of the world’s five most dangerous countries for practising journalism, with four reporters killed just this year. Meanwhile, corporate behemoths are using defamation suits to try and bully upstart digital media outlets that publish exposés on them. These are hardly encouraging conditions for investigative journalism to thrive in. But all is not lost. Throughout history, some of the greatest journalism has emerged in the most adverse of conditions. It needs to, once more.