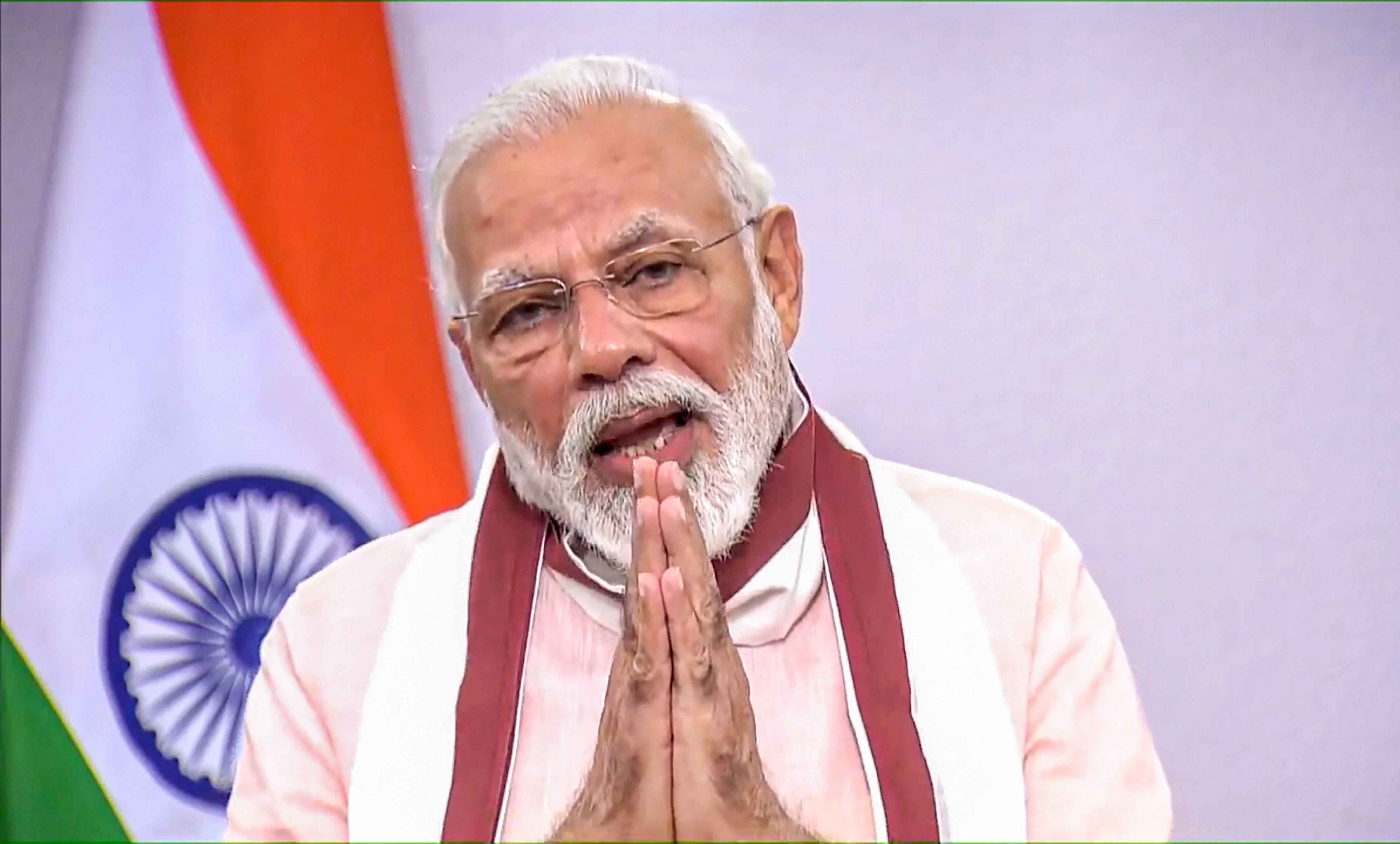 The global seems to be beating a hasty retreat in its joust with the local. The spectre of protectionism cannot be blamed entirely for this turn of events. Prioritizing the local is being viewed as a way of attaining atmanirbharta: little wonder then that the prime minister has exhorted Indians to be vocal about the local. Self-reliance is a wonderful idea. But in a globalized world, a shadow is bound to fall between noble thought and action. Narendra Modi believes local products have come to the rescue of an India battling a virus, but the sad truth is that several crucial sectors seem to be eluding the reach of his swadeshi economics. Surely, a self-reliant India would not have had to import antibody kits from China or, for that matter, rely heavily on imported active pharmaceutical ingredients. The pharmaceutical industry is just one example of a rather wobbly atmanirbharta model. A range of industrial sectors, from local dyestuff to electronics, is dependent on imports. The reasons for the absence of self-reliance in these sectors are many: high input costs, unimaginative policy, knotty labour laws and the problems in resources can be cited as some of the impediments. Unfortunately, Mr Modi has failed to bring about critical reforms to reduce India’s dependence on imports in the course of his terms in power. The absence of action, however, has been compensated by flowery rhetoric.

Significantly, a legacy of self-reliance already exists in India. Independent India’s first prime minister, Jawaharlal Nehru, a visionary who believed in striking a balance between the global and the local, had given a fillip to India’s self-reliance. At the heart of the Nehruvian prescription for self-sufficiency lay the founding of institutions armed with the power of science and rationality. Both these elements are being undermined by Mr Modi’s dispensation. India’s institutions and economy are, understandably, under considerable stress. The Nehruvian model of self-sufficiency had been preceded by another, equally remarkable, mantra of atmanirbharta. The local was the pivot around which rotated the engine of development in the Mahatma’s eyes. His self-reliance was not stripped of morality. The truest form of atmanirbharta, M.K. Gandhi had shown, lay in helping the most vulnerable constituencies — the last man and woman in the line, as it were — stand on their feet. The long march of migrant labourers in Mr Modi’s India reveals the distance that separates the nation from self-sufficiency.

Distant dreams of a stimulus