Advertisement
Home / Opinion / The nation must choose between mind and muscle

The nation must choose between mind and muscle

The Congress manifesto's focus on bread and butter issues is heartening, though of course not a guarantee of deliverance 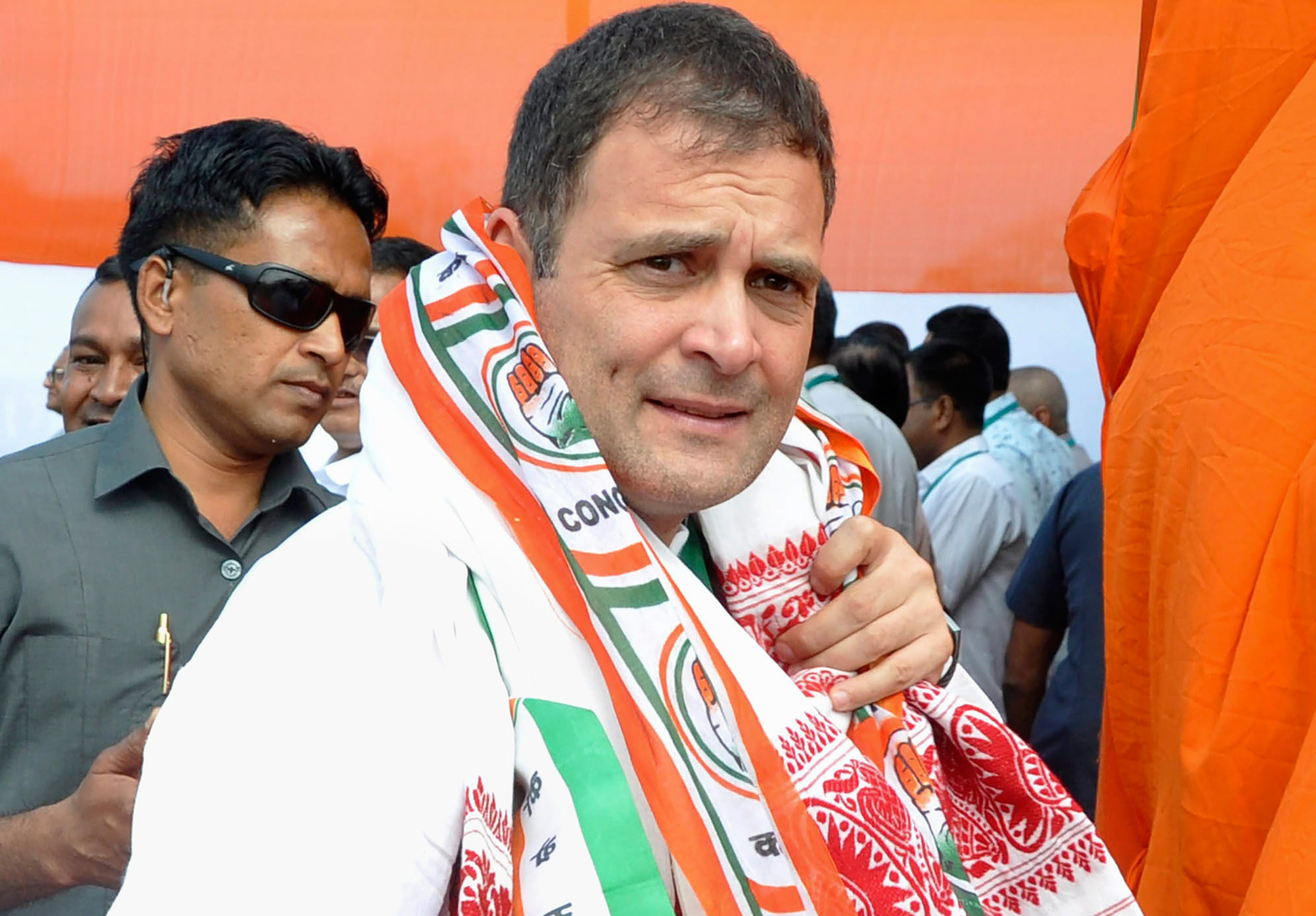 The Congress has accorded the highest priority to employment generation while promising a guaranteed cash transfer to the poorest 20 per cent of the population.
PTI
The Editorial Board   |     |   Published 04.04.19, 03:50 AM

Hindutva — a rather toxic paste — is what the Bharatiya Janata Party uses to butter its bread. It is thus heartening to see the Congress, the BJP’s principal political rival, adhering to bread and butter issues in its manifesto that was released on Tuesday. After all, the assessment of an elected dispensation should ideally be done on the basis of its performance in not only delivering basic amenities to the people but also fortifying the spirit of the Constitution. In its manifesto — a charter to restore all that seems to have gone wrong in New India — the Congress seems to have made the right noises. There is an unmistakable urgency to reform the economy. The Congress has accorded the highest priority to employment generation while promising a guaranteed cash transfer to the poorest 20 per cent of the population. There is also ‘GST 2.0’ — a single, moderate rate of tax for goods and services. What is striking, however, is the Congress’s willingness to embrace the spirit of welfarism in the social sphere. There is talk of setting up inter-faith councils to heal the growing chasm among faiths. Vigilantism, the kind that has been perpetrated in the name of gau-raksha, would be dealt with firmly. Antidotes have also been prescribed for authoritarianism. The sedition law, a useful instrument of intimidation, would be scrapped, defamation made into a civil offence and the freedom of artists and privacy of citizens restored.

A manifesto is not a guarantee of deliverance. Indeed, some of the assurances — a six per cent allocation to education in terms of the gross domestic product — are quite ambitious. But the importance of the manifesto lies in its ability to show, with courage and clarity, the key areas in which India’s decline has been precipitous under the BJP’s watch. It also spells out the essential differences in two competing political visions. The Congress is hoping to resurrect the inclusive, pluralist and potentially equitable ethic that informs the philosophy that led to the founding of the republic. Arun Jaitley has, characteristically, dismissed the draft: it is, the Union finance minister says, the work of those who are out to divide India. This is a bit too rich even by the BJP’s standards. It cannot be denied that the Indian landscape has witnessed an unprecedented surge in polarization, much to the BJP’s electoral benefit. But there is a method in the madness. The BJP hopes to neutralize the Congress’s game plan by relying on its trademark muscular exclusionism. It is now up to the nation to choose between mind and muscle.