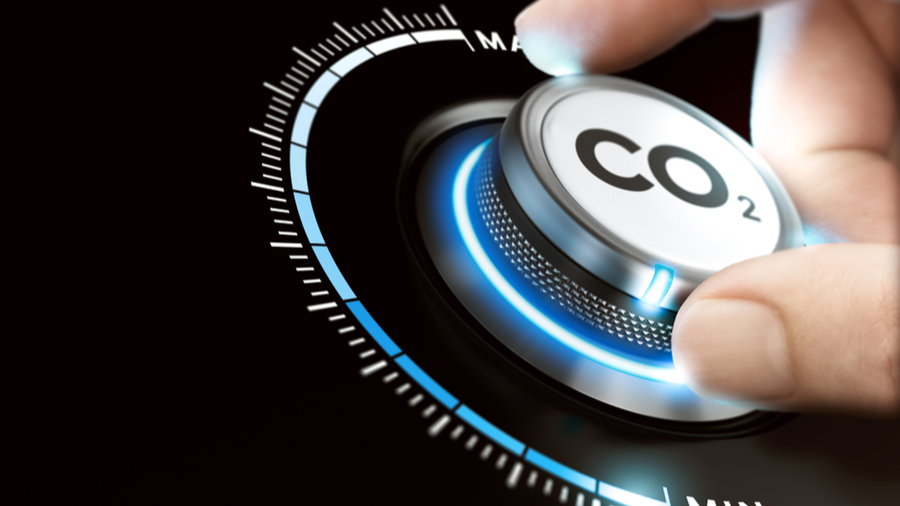 A report by the United Nations Environment Programme has found that carbon dioxide emissions are expected to fall by 7 per cent globally this year.
Shutterstock
The Editorial Board   |     |   Published 15.12.20, 01:35 AM

Five years are enough to compile a report card on global action to mitigate climate change. The legally binding climate pact in Paris was adopted by as many as 196 countries in December 2015; it is, therefore, important to underline the silver linings — if any — without taking eyes off the darkening clouds. There is cause for some optimism. The United States of America is set to re-enter the pact under a new president and this welcome move, given the US’s resources and technological capital, it can be hoped, would bolster concrete policy interventions. India has been among the handful of performers: the Climate Change Performance Index, which assesses performance on the basis of the directives established in the Paris agreement, ranked India among the top 10 countries. A report by the United Nations Environment Programme has found that carbon dioxide emissions are expected to fall by 7 per cent globally this year.

But that is where the good news ends; the planet’s prognosis remains grim. The expected decrease in carbon emission in 2020 is more the result of Covid-19-induced reductions in industrial activity than meaningful climate action; the first three positions in the CCPI were left blank since none of the nations managed to meet the target goals that are, incidentally, voluntary; scientists predict that the world is headed towards a three degree Celsius rise in temperature, far above the permissible levels of sustenance. There is bad news for India too. In spite of its efforts — the prime minister assured recently that the country will exceed its climate goals — a report by the Council on Energy, Environment and Water found that 75 per cent of the nation’s districts, home to over 60 crore people, are likely to experience extreme climatic events. The paucity of funds, creaky infrastructure and the spectre of the displacement of thousands of climate refugees would make it nearly impossible for India to contain the crisis on its own. International cooperation, however, is unlikely to materialize soon. That is because global climate negotiations remain hobbled by the failure of the international fraternity to arrive at a consensus on a number of prickly issues. Financing the climate actions of developing nations, the transfer of technology from wealthy nations for the purpose as well as the latter’s stubbornness in accepting their disproportionate share of responsibilities are some of the areas of contention. The planet and its species are feeling the heat for this criminal apathy.