A large segment of this population is underprivileged; additional travel expenditure during the pandemic may discourage them from exercising their franchise 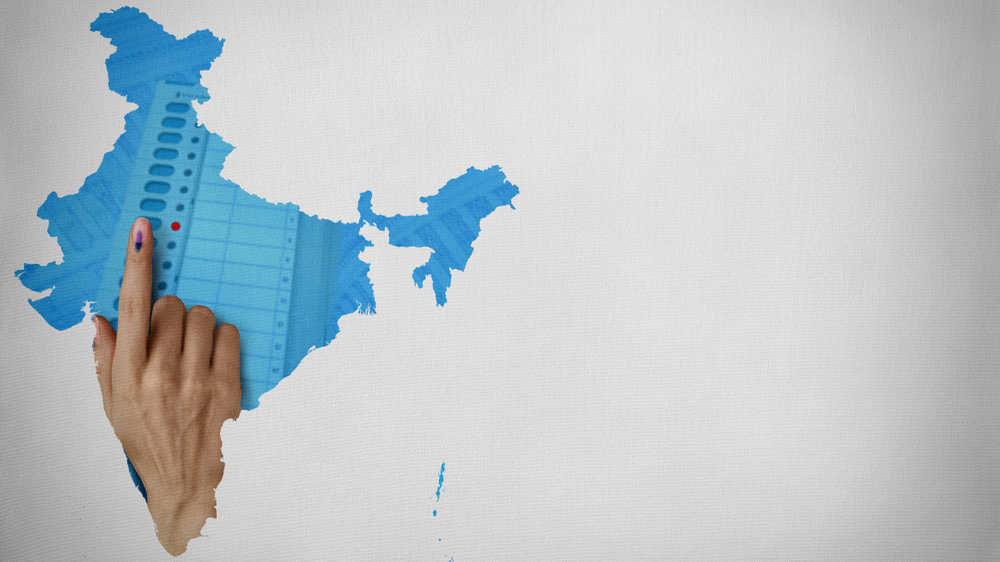 Is the idea of equality governed by dubious variables in India? This question must be raised in view of the concerns highlighted by three former chief election commissioners with regard to providing voting facilities to migrants within India. A solution was proposed last year for overseas voters; the Election Commission said — and has reiterated since — that it is ready to provide the option of electronically transferable postal ballot voting to non-resident Indians, a move for which the government would only have to amend the Conduct of Elections Rules, 1961. But the impediments that confront India’s migrant population have not elicited such concern. This is surprising, given that adult franchise is a defining principle of Indian constitutionalism; the ability to vote with ease must be extended to all citizens, including overseas and internal migrants.

Yet, in the 2019 elections, a third of all eligible voters did not cast their ballots, and most of them are believed to be migrant workers. A former CEC pointed out that while overseas migrants are being allowed to vote from their countries of residence, and the Indian armed forces have the right to cast their ballots while serving away from their voting constituencies, such a facility has not been extended to internal migrants. This essentially means that the latter have to journey back to their home states to vote. A large segment of this population is underprivileged; the additional expenditure of travel during the time of the pandemic — a survey found that in 2020 stranded migrants had to pay several times more than normal fares to go back home — may discourage them from exercising their franchise. The paucity of a clear legal definition of ‘migrant worker’ also gets in the way of identifying the segment for voting facilities. To this end, data from the Inter-State Migrant Workmen (Regulation of Employment and Conditions of Service) Act, 1979 — it requires all establishments hiring inter-state migrants to be registered — could be used to create a comprehensive database as well as a legal identity. Organizing the logistics to extend voting facilities to a mobile population will have its own challenges. But this cannot be an excuse to not make voting facilities accessible to citizens — particularly because voting holds out the hope of empowerment. It is one of the few ways in which a disenfranchised population in an unequal and polarized polity like India can stake claim to the idea — and practice — of inclusion.