Over a 1000 stalls to come up at fair that recalls voyages of Odia traders to Bali, Java and Sumatra 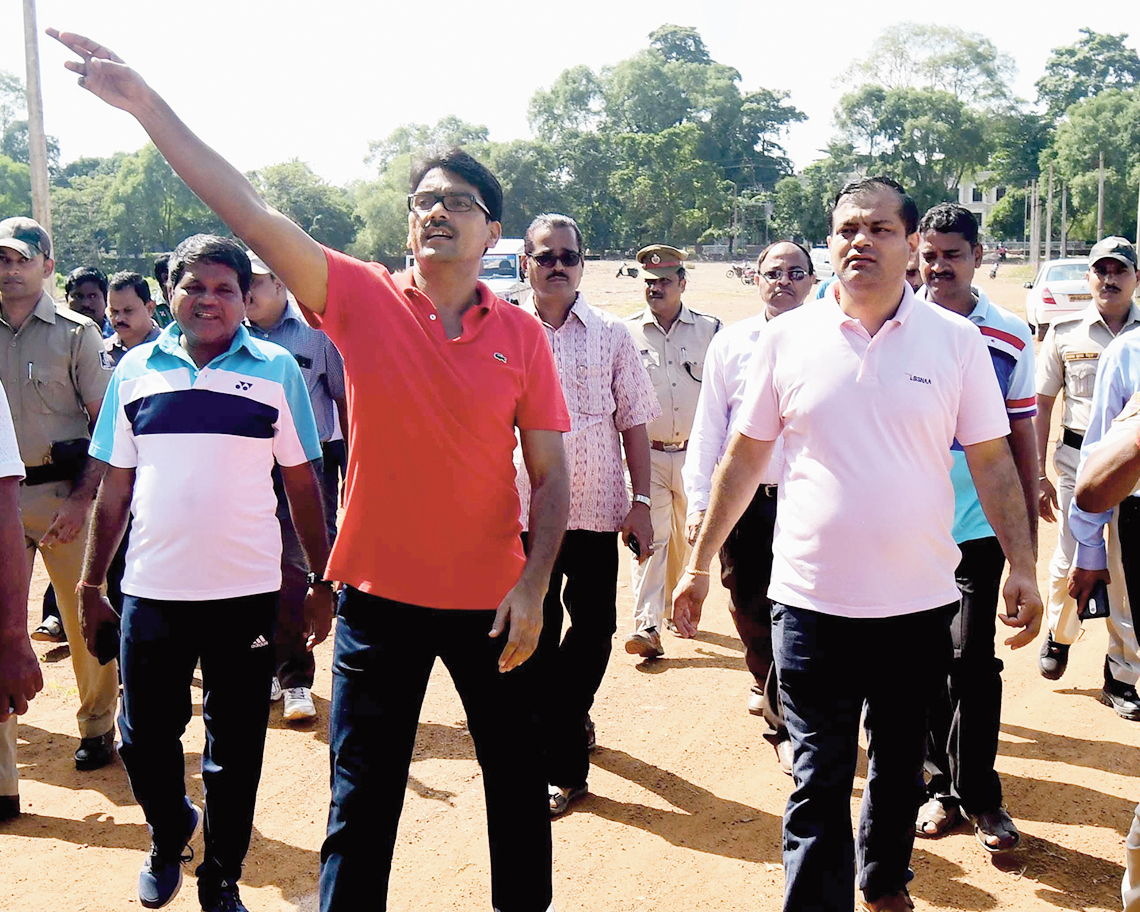 Police have started issuing licence for operation of shopping kiosks and pavilions at Bali yatra this year.

A licence from the deputy commissioner of police is mandatory to operate a kiosk at the Bali yatra that will start on November 23 this year.

For centuries, Bali yatra has been a week-long fair at Killa Maidan near Gadgadia Shiv Temple on the banks of Mahanadi river from the day of the auspicious Kartik Purnima.

The government had extended the annual fair to Talapadia (area on the riverbed) in 1996.

More than a thousand pavilions and kiosks (mostly eateries) are expected to come up at the site this year. More than 40 acres at Killamaidan in front of the Barabati fort gate and on the riverbed will be distributed among parties interested to set up kiosks.

“For getting a licence, the shopkeepers or those opening pavilions and kiosks will have to produce a no-objection certificate related to land allotment (which will be tallied with the records of the local tehsil office), document related to temporary power connection from the Central Electricity Supply Utility, a fire safety certificate and clearance from Cantonment police station along with a licence fee of Rs 100,” Mishra said.

The police also want to make it mandatory for auction holders of parking stands to display the rate chart of various types of vehicles prominently in Odia and English.