Diesel costlier than petrol in Odisha

Diesel sold at Rs 80.78 per litre while petrol hovered around Rs 80.65 per litre 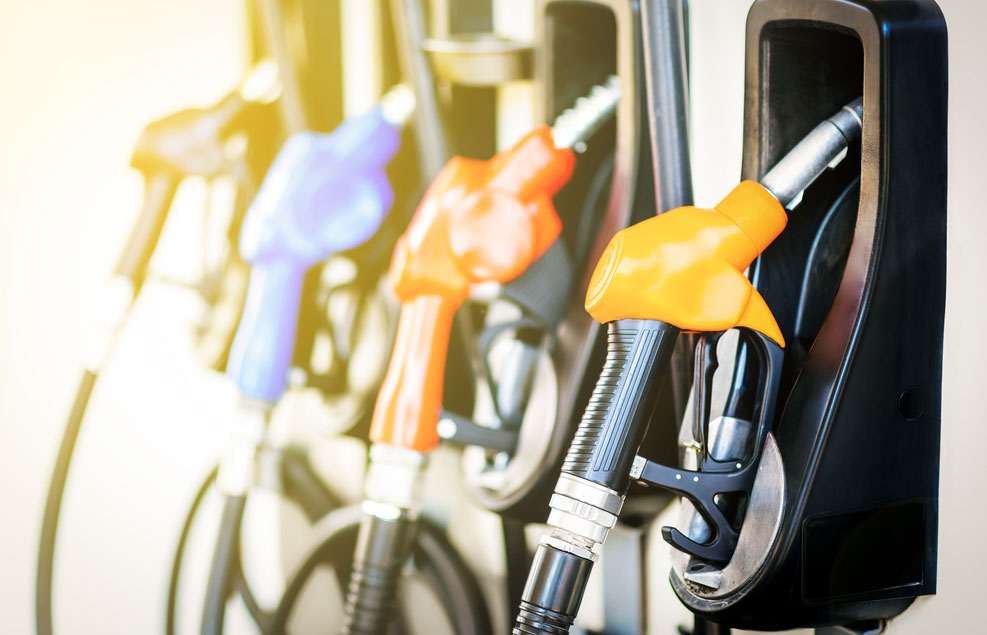 Diesel is costlier than petrol here in the state for the last two days. While diesel was sold at Rs 80.78 per litre here on Sunday, the price of petrol hovered around Rs 80.65 per litre.

The state government blamed the Centre for its failure to rein in the price of petroleum products.

Finance minister Sashi Bhusan Behera said: “The rise in petrol prices indicates that either the oil companies are not in the control of the government of India or they are hand in glove for which the consumers are suffering a lot. They are going on increasing prices of petroleum products on a daily basis.”

Behera also apprehended that the price rise in petroleum products would have a direct impact on the essential commodities.

Union petroleum minister Dharmendra Pradhan, however, shifted the blame on the state government’s faulty tax policy. “Because of the high taxes policy of the Odisha government, the people are not getting the benefits. Odisha government is bluffing the people,” he said.

The state government claimed that VAT in Odisha was lower when compared to a few other states in India. The state government is expecting to collect Rs 5,600 crore from VAT on petroleum products in the current financial year. However, the state continues to insist that Centre should discuss the issue of a unified policy on petroleum products in the GST council.

Secretary of Utkal Petroleum Dealers’ Association, Sanjay Lath said: “The basic price of diesel is higher than the petrol at the moment. As Odisha government is collecting equal percentage of VAT from both petrol and diesel, the price of diesel has become costlier than petrol in the state.”

In other states, VAT on petrol is higher than diesel. Lath said: “Petrol pumps along national highways in the state are suffering a lot as the prices of petroleum products is more compared to other neighbouring state. Thousands of trucks passing through Odisha, are either filling their vehicles in Bengal, Chhattisgarh or in Jharkhand for which the sale of diesel has come down drastically. We will soon meet state government officials to voice our concern.”