BRIEFS: The labour of a tea garden was served a notice saying he was a 'foreigner' and sent to detention camp on June 24, 2016 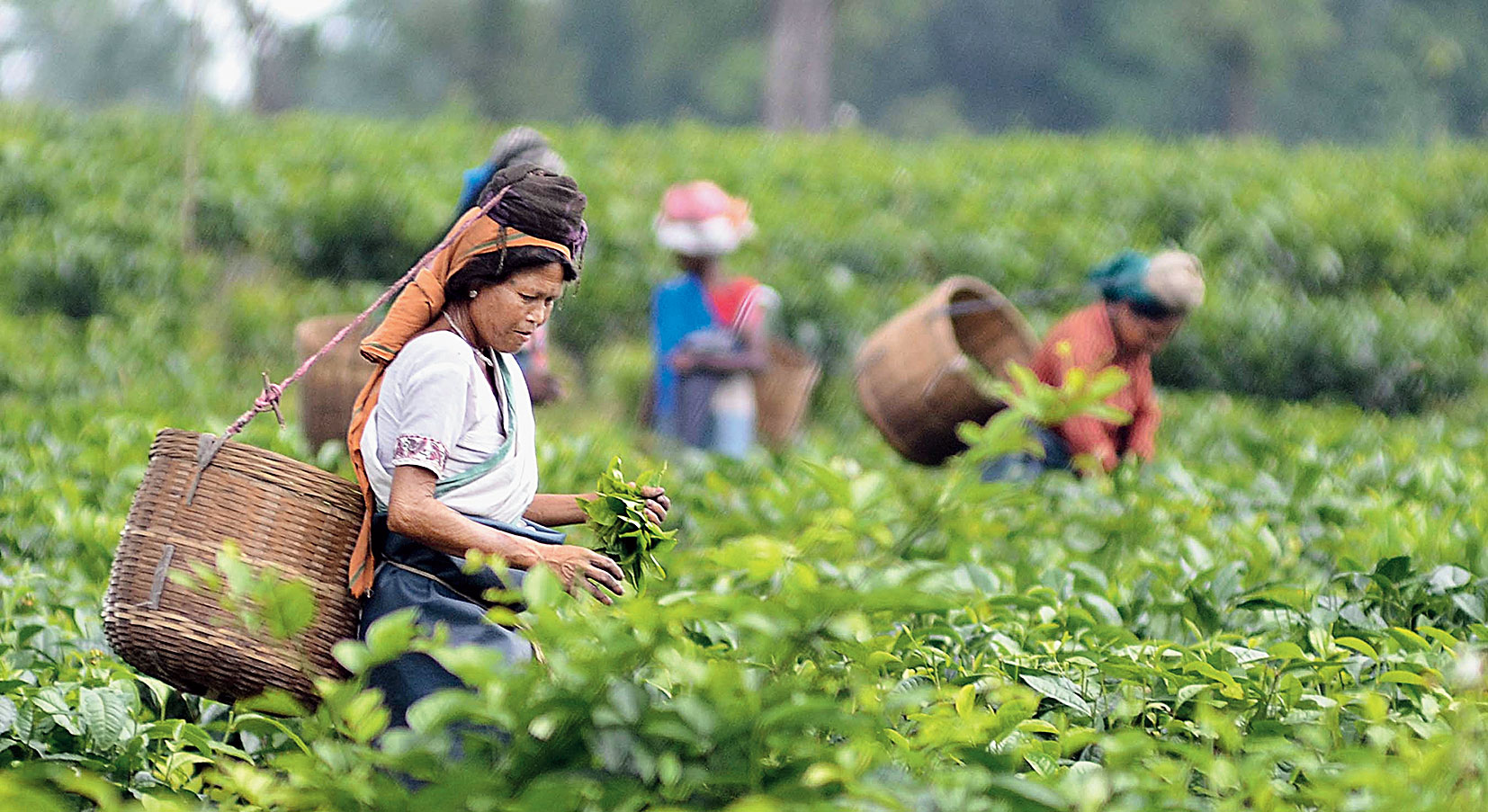 Sukhdev Ree, 48, a resident of Hailakandi district in Assam, was released from Silchar detention camp on bail on Thursday after 43 months.

Ree, a labourer of a tea garden in Algapur, was served a notice saying he was a “foreigner” and sent to detention camp on June 24, 2016. After release, Ree said he had lost confidence in the government and was fed up with its lackadaisical attitude.

A new hostel will soon come up at the Jawaharlal Nehru University for the students of the Northeast, besides a regional convention centre in New Delhi, DoNER minister Jitendra Singh said on Thursday. PTI

Unidentified miscreants, suspected to be cadres of the Dimasa National Liberation Army (DNLA), opened fire at a road construction company trucks at Mailoo in Dima Hasao district on Wednesday night. They had earlier tried to extort money from the company. Maibang police have launched an operation.

Tripura police on Thursday arrested three police officials and seized heroin valued at Rs 1 lakh from their possession, from Kanchanpur sub-division of North district, around 180km from here.

An unidentified person was run over by a truck on Army Supply Road here on Thursday.

The Kaziranga Wildlife Society, NGO, on Thursday presented the lifetime achievement award to Kushal Konwar Sarma of department of surgery and radiology College of Veterinary Science, Khanpara, for his contribution to conserving wildlife.

Nagaland Assembly Speaker Sharingain Longkumer urged Lok Sabha Speaker Om Birla to organise an orientation programme for the members of the state Assembly in Kohima. Longkumer called on Birla (in picture above) at his office in New Delhi on Wednesday.

A training on ethics and value for public governance for Nagaland State Service officers was held in Kohima on Thursday.

Nagaland horticulture department in collaboration with the North Eastern Regional Institute of Water and Land Management organized a state-level training on micro irrigation in Kohima on Thursday.

The Nagaland Science and Technology Council in coordination with the Innovation Hub, Nagaland Science Centre, Dimapur, held an awareness programme on robotic and artificial intelligence on the theme, Catch them young, in Kiphire on Thursday.

An awareness meet on coronavirus was held at Hamm Hospital in Hojai on Thursday.