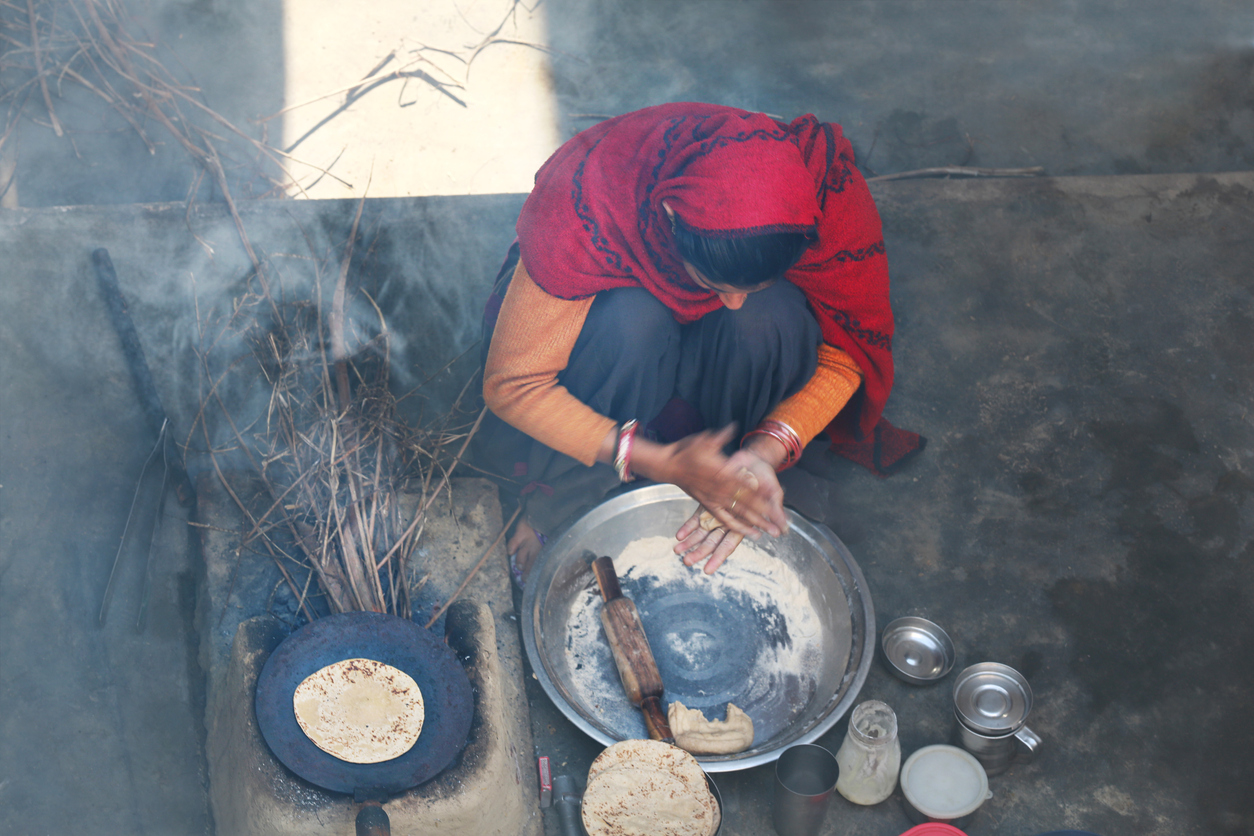 The Narendra Modi government has cleared a proposal for economic reservation, springing a pre-poll gamble beyond the pale of the Constitution and triggering demands that could open a Pandora’s box.

The Union cabinet on Monday gave its nod for tabling a constitutional amendment bill to provide 10 per cent reservation in government jobs and educational institutions to the “economically weaker sections”. The existing quotas, driven by the principle of social justice, will not be affected, sources said.

The sources said the economic quota would apply to all sections, across castes and religions, that are not covered by reservation now. The government might highlight this point to argue the quota is not just for upper caste Hindus but will benefit the Muslim and Christian poor too.

The cabinet decision, taken on what would have been the penultimate day of the winter session of Parliament, is being seen as a clear betrayal of nerves ahead of the polls and a sign of diminishing faith in “the Modi magic”. Government sources called the quota an election “game-changer”.

It also suggests that the BJP has more or less given up on the Dalits and backward classes and concluded from the recent poll results in the three heartland states that something must be done to check the erosion of its core base of upper caste voters because of economic reasons such as demonetisation and GST.

In the immediate aftermath, most parties welcomed the proposal because any other response could be construed as “anti-poor” but called it an “election stunt” and “jumla”.

More important, they wondered whether the economic quota would stand the test of judicial scrutiny as the Supreme Court has said total reservation cannot cross 50 per cent. Besides, the Constitution now allows reservation on the basis of social and educational — but not economic — backwardness.

The government sources said these were the two reasons for the amendment bill.

The parties associated with the Mandal politics of the 1990s, when confrontation threatened the social fabric in the country, also held their fire through the better part of the day. A quarter century ago, the BJP had tried to counter Mandal with Kamandal (religious issues like the temple movement, which this time have not gained traction yet.)

However, by Monday evening, the complexion of the narrative appeared to have undergone a change.

Plainly put, these leaders are saying the OBCs and the Dalits account for 85 per cent of the population. Results of the caste census have not been made public in the country yet.

On Monday, the government desisted from any official declaration on the plea that no “major policy decision” can be announced “outside” while Parliament is in session.

In the evening, it was reported that the Rajya Sabha session had been extended by a day to January 9. This leaves room for moving the constitutional amendment bill in the upper House on Wednesday if it can be passed in the Lok Sabha on Tuesday.

However, it is not clear whether the Opposition would allow the passage of such an important bill in haste.

Some suggested that the hurried decision was “headline management” by a government facing the heat over Rafale. “If the Congress creates a din in the House over Rafale and obstructs the quota bill’s passage, we’ll paint the party as an opponent of quotas for the poor upper castes,” a BJP minister said.