The government has a host of schemes and subsidies for people living below the poverty line, irrespective of caste 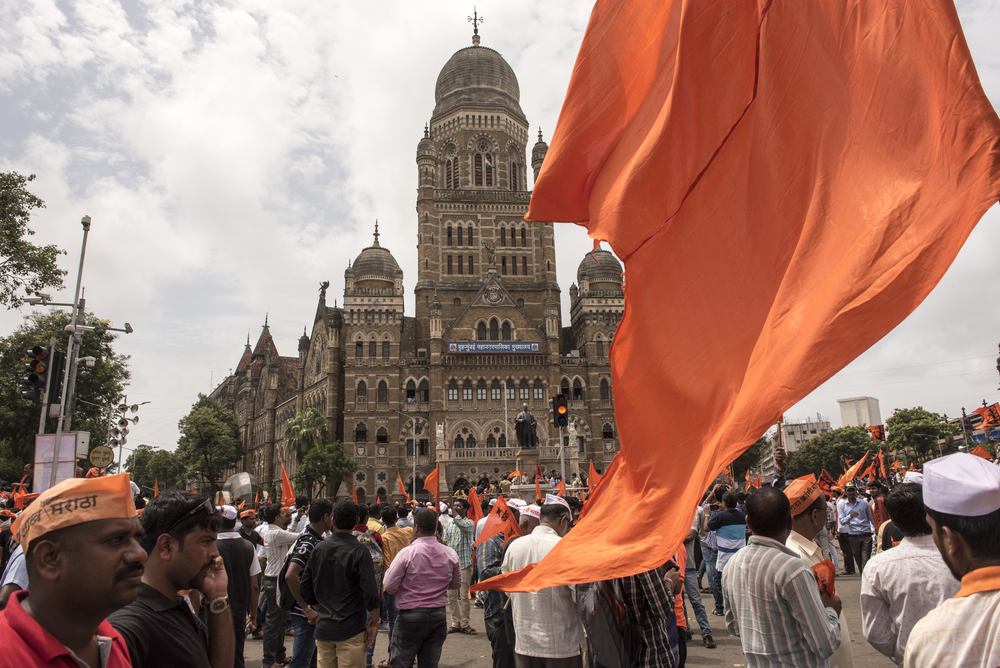 India’s government offers a range of caste-neutral affirmative actions for poor families, which often passes under the radar amid the complaints against the existing reservation policy from some upper caste groups and their calls for quotas on the ground of economic deprivation.

In addition to these pro-poor subsidies and schemes, the Maharashtra government recently cleared a 16 per cent job and education quota for the upper caste Marathas, a decision that retired bureaucrat and reservation expert P.S. Krishnan says was simply “wrong”.

Maharashtra’s backward classes commission had recommended the Maratha quota on the ground of the community’s “economic backwardness”.

The politically influential Marathas, who make up 30 per cent of the state’s population, are upper caste people who had opposed their inclusion under the Other Backward Classes when B.P. Mandal was drawing up the list in the late 1970s.

As for the constitutionally valid concessions and incentives whose ambit includes the poor among the upper castes, the National Backward Classes Finance and Development Corporation has added a fresh chapter to them.

“Brahmins too can secure the benefit of skill training if their (family) income is less than Rs 1 lakh annually, enabling themselves to get a job or start their own venture,” corporation managing director K. Narayana said.

The human resource development ministry offers full interest subsidies on education loans taken by students from any caste whose parental income is below Rs 4.5 lakh a year — a scheme started by the UPA government.

“Nearly Rs 2,000 crore is spent every year on the scheme,” a ministry official said.

All the rural development ministry’s schemes are caste-neutral, an official said. For example, the Mahatma Gandhi National Rural Employment Guarantee Act provides for paid unskilled work for up to 100 days a year to every rural family irrespective of caste.

The ministry also runs the National Social Assistance Programme for people living below the poverty line, providing pensions to the elderly, widows and the physically challenged. Its Annapurna and Antyodaya schemes provide cheap food grains to the poor.

The National Food Security Act mandates subsidised food for the poorest two-thirds of the country’s population.

One may argue, however, that not all the eligible people receive the benefits of these schemes, Krishnan conceded.