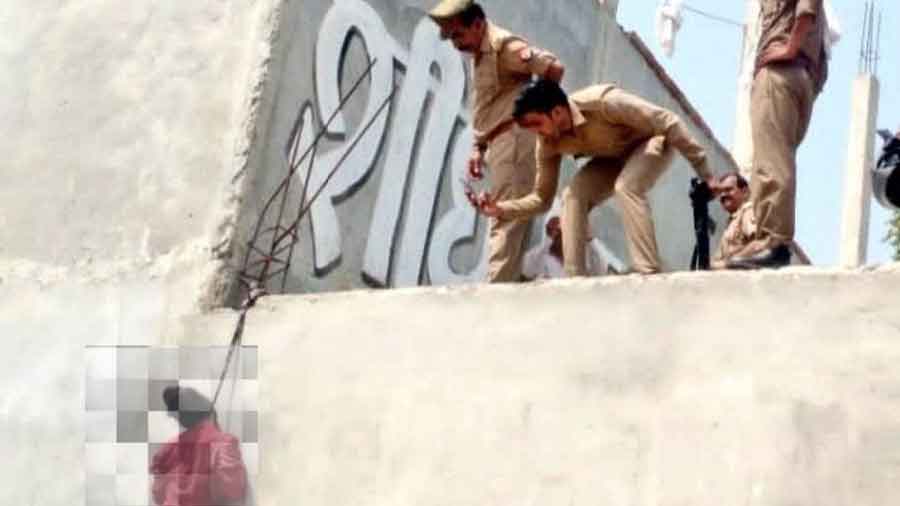 A 18-year-old nurse was found hanging from a pillar of a nursing home in Unnao district of Uttar Pradesh on the first day at work, with her family alleging that she was raped and killed.

Police, however, said the post-mortem examination ruled out rape.

The body of the nurse was found hanging at New Jeevan Nursing Home in the Bangarmau area of the district on Saturday, Additional Superintendent of Police (ASP) Sashi Shekhar Singh told PTI on Sunday.

The nurse was on night shift on the first day of her job.

In a complaint filed with the police, the mother of the deceased has alleged that her daughter was raped and killed.

The mother also alleged that the managers of the nursing home were behind the incident.

Based on the complaint, an FIR has been registered against three people under relevant sections of the IPC.

"We are conducting investigation and the accused behind the incident will soon be put behind bars," the police officer said.

UP polls: Rape survivor's mother vows to fight on