Foreign secretary reaches out to multilateral groupings such as the FATF, ASEAN and Gulf Cooperation Council 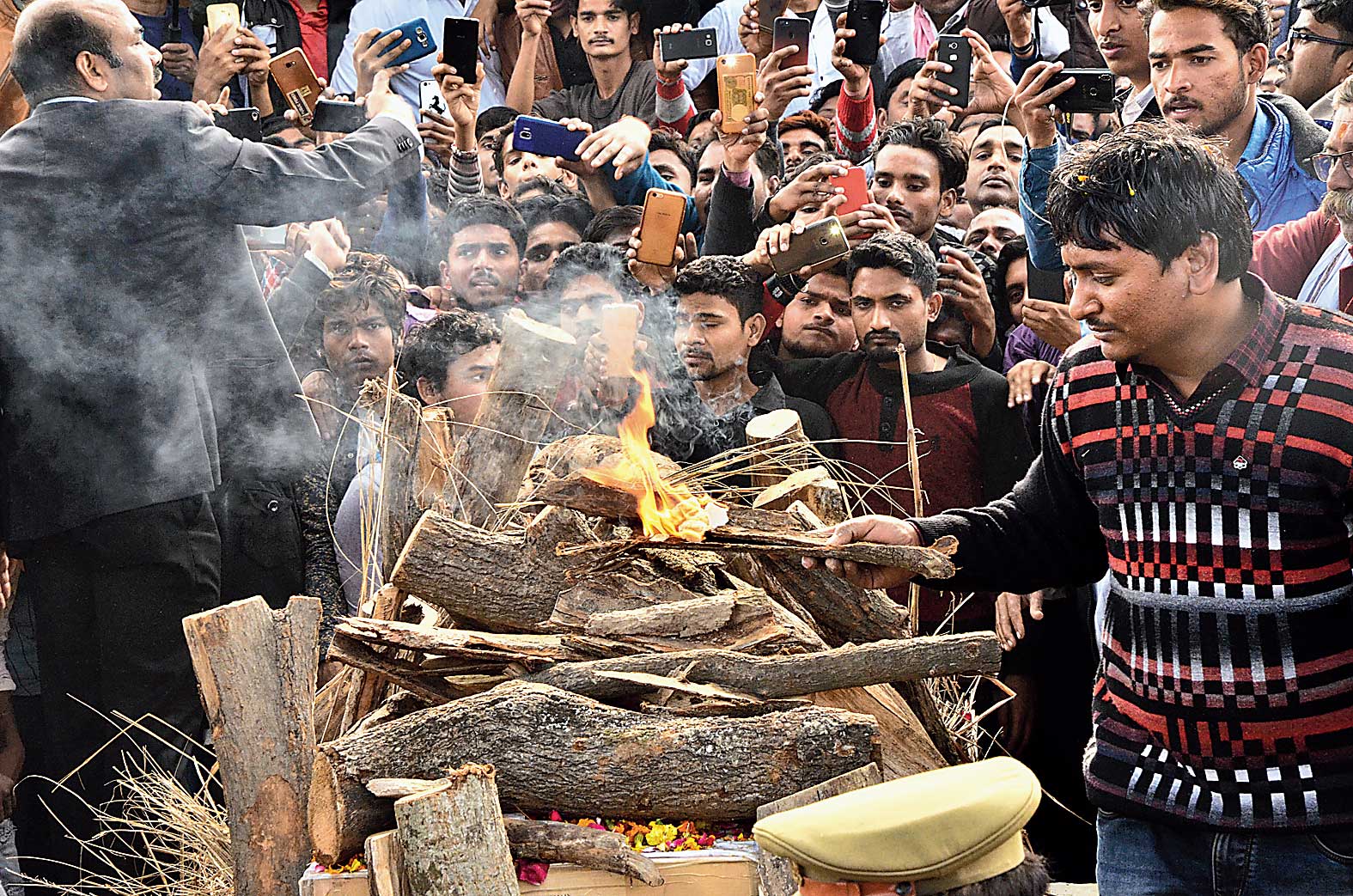 Pakistan on Saturday briefed the heads of diplomatic missions in Islamabad on the Pulwama attack, a day after India appraised the envoys of 25 countries and continued on Saturday its diplomatic offensive to isolate the neighbour.

Foreign secretary Vijay Gokhale on Saturday met the heads of mission of West Asian and African countries besides many in South East Asia and multilateral groupings in the hope of using the general outrage over the attack to single out Pakistan and force it to abandon the use of terrorism as a measure of statecraft.

With the FATF set to begin its plenary meeting in Paris on Sunday, India is highlighting the Pulwama attack to firm up its case to blacklist Pakistan. Pakistan was grey-listed in June 2018 and given time till September 2019 to take a set of 27 steps to avoid the blacklisting.

The FATF is an inter-governmental organisation established in 1989 to set standards and promote effective implementation of legal, regulatory and operational measures for combating money-laundering, terrorist funding and other related threats to the integrity of the international financial system.

US ‘backs India’s right to defence’