US ‘backs India’s right to defence’ 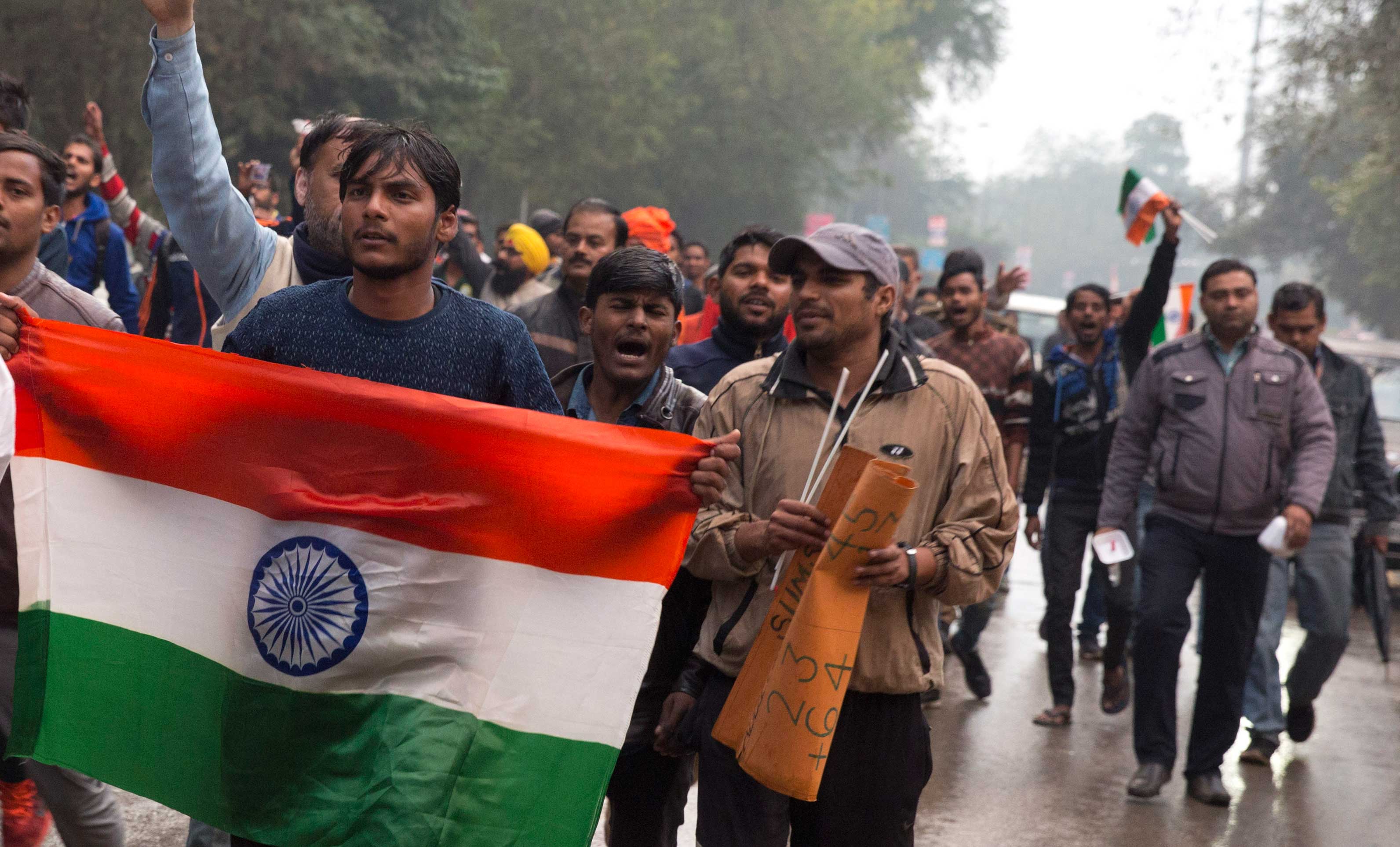 The US has “supported India’s right to self-defence against cross-border terrorism” and offered all assistance in bringing the perpetrators and backers of the Pulwama attack to book, New Delhi said on Saturday.

The details of the conversation were disclosed through a readout, issued by the external affairs ministry, of a phone call US national security adviser John Bolton had with his Indian counterpart Ajit Doval.

It added that the two “vowed to work together to ensure that Pakistan ceases to be a safe haven for JeM (Jaish-e-Mohammad) and (other) terrorist groups that target India, the US and others in the region”.

“They resolved to… remove all obstacles to designating JeM leader Masood Azhar as a global terrorist under the UN Security Council Resolution…,” the readout added. The main hurdle to such action on Azhar is China.