The move is to mark Sardar Vallabhbhai Patel's death anniversary 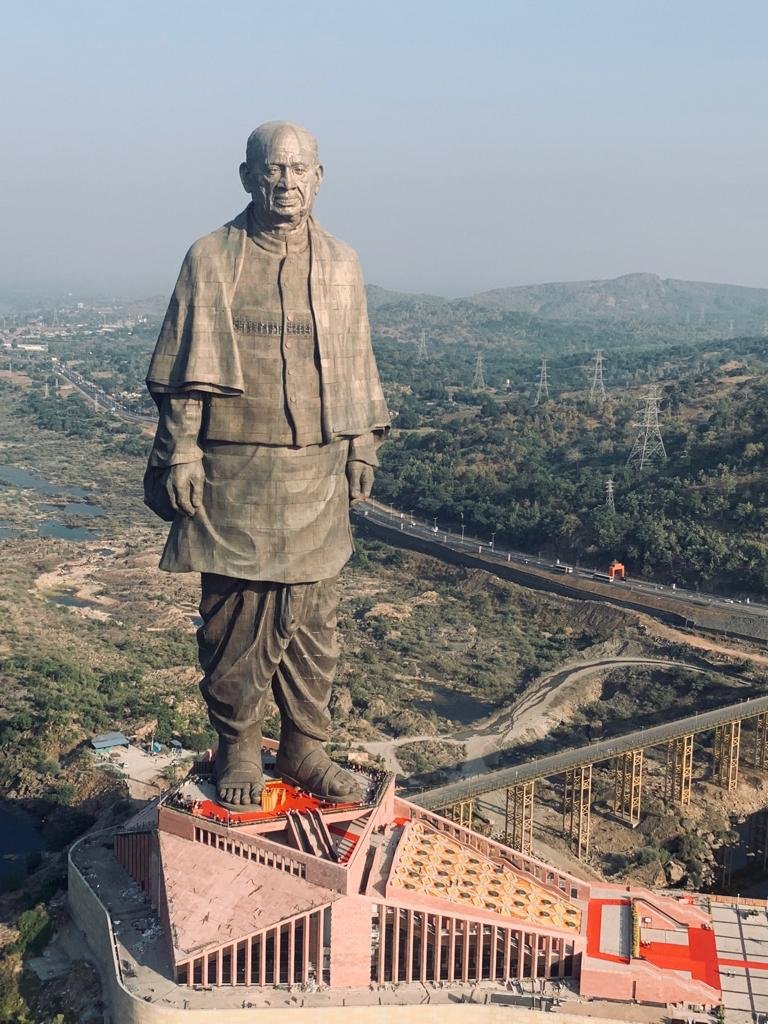 The Gujarat government has decided to install replicas of the Statue of Unity in several schools and colleges on December 15 to mark the death anniversary of Sardar Valabhbhai's Patel.

In a directive issued on December 12, state additional chief secretary (home) A.M. Tiwari asked district collectors and municipal commissioners to ensure the replicas are installed on the premises of educational institutions on December 15.

These replicas were given to various schools and colleges by the state government after the completion of its Ekta Yatra in October.

The Ekta Yatra was organised in two phases across 10,000 villages of Gujarat ahead of the unveiling of the 182-metre tall statue in Narmada district's Kevadiya by Prime Minister Narendra Modi on October 31.

Tiwari's circular has asked collectors and commissioners to make necessary arrangements to organise a 'small local level programme' during the installation ceremony and invite MLAs, MPs and local body representatives.

The circular stated that those replicas that were damaged extensively during the Ekta Yatra processions should be installed after being repaired, while the ones with minor damages be set right immediately for installation on December 15.

It said there was no need to build a pedestal for the installation, as the statues can be set up in 'a large hall or any other protected area'.

As part of the Ekta Yatra, some 60 specially designed 'Ekta Raths' (chariots of unity), carrying life-size replicas of the original Statue of Unity, toured different parts of the state to make people aware of Sardar Patel's contribution in uniting the country.