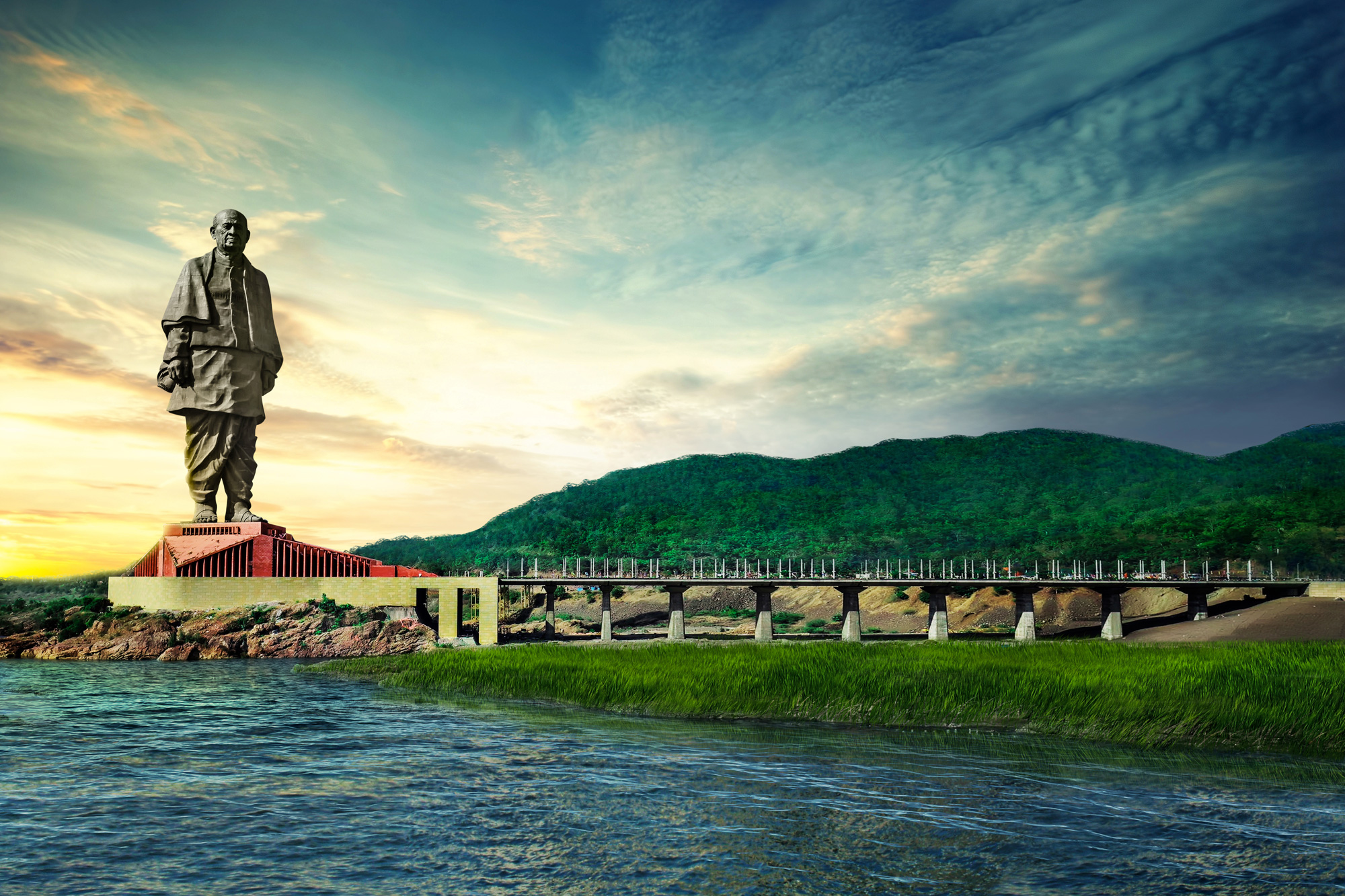 It was the inauguration of the Statue of Unity in Gujarat on October 31 this year that set me thinking about the human desire to be the tallest and the greatest. This statue is indeed the tallest in the world — 29 metres more than the Spring Temple Buddha statue in China, which is the second highest. Needless to say, the Indian statue was built at a humongous cost, and not only in terms of money. But the economics or even the politics of the statue will not be discussed here; just its psychology. The human longing to be seen as the tallest or biggest, or to be the creator of something that dominates everything around it, may not be desirable. We must be careful that our children do not emulate such behaviour.

In sports, the spirit of ‘swifter, higher, stronger’ is to be commended. But children, egged on by their parents, are driven to outdo their peers in everything. This can be counterproductive. Far too many people destroy their lives by trying to outshine everyone. Mindless competition always reminds me of Max Ehrmann’s “Desiderata”. This prose poem tells you that comparing yourselves with others may make you “vain and bitter;/ for always there will be greater and lesser persons than yourself”. Comparison is necessary only when some sort of benchmarking is needed.

Another important aspect in this context is the general belief that it is only when one sees others performing well that one is motivated to put in extra effort, in order to compete with them. It is also believed that if you are easily satisfied or content with whatever you have achieved already, there would be no further progress. But most people are likely to agree that the end product or result is of much more value when you achieve something on your own or pursue your passion instead of engaging in activities just because others are doing them and you want to outperform them. I sometimes marvel at the lengths to which people go to enter the Guinness World Records. Maybe it is all about 15 minutes of fame.

Then there are those who believe that they are the best. We fondly remember the boxer, Muhammad Ali, unabashedly proclaiming to the world that he was “the greatest... the boldest, the prettiest, the most superior, most scientific, most skillfullest [sic] fighter in the ring today”. I think this belief boosted his morale and helped him overpower others. Lately, a popular Korean music band has been belting out, “I am the best”. All this is taken in good fun. However, in our heart of hearts, we know that self-esteem is desirable, but narcissism, egotism and megalomania are not.

In academics, schoolchildren feel their goal is attained if they stand first in class. Their parents, especially, feel this way as well. However, coming first implies that they have merely got higher marks than a few dozen students in their section — never mind the quality of their performance. Tragically, those who only focus on beating others generally lose out on the joys of the learning process. Worse, this kind of obsession makes them rather self-centred. Should not the ideal motives for a student be mastery over a subject and the satisfaction of intellectual curiosity?

Going back to our tallest statue, we must accept that it will not remain ‘the tallest’ for long. In terms of buildings, the race to be the tallest has been on for years. In New York itself, the Bank of Manhattan Trust Building, the Chrysler Building and the Empire State Building came up in quick succession in the 1930s — tall, taller, tallest — within a span of just three years. At present, the tallest building in the world, at 828 metres, is the Burj Khalifa in Dubai. Buildings even taller than this are in the offing; one of them is supposed to touch 1,000 metres. Even architects are wondering where this will end.

The advertisement in leading newspapers at the time of the inauguration of the brand new Statue of Unity was rather childishly illustrated. It had drawings of six other famous tall statues of the world, including the Statue of Liberty, with their respective heights indicated in metres. The drawings, too, were made to proportion to show how much bigger our statue was. Somehow, the mammoth replica of a human — about 100 times the height of an average Indian man — does not appeal to one’s aesthetic sense. Gigantic cut-outs of political leaders generate the same feeling of distaste in some of us.

For some reason, this ongoing race to be the tallest or build the highest makes me think of Susan Heitler’s ‘tall man syndrome’, which she said was her name for a pattern of narcissism often seen in her clinical practice. This syndrome is associated with winning applause from many, and bringing in its wake its own costs. Dangerously, the ‘tall man’ who seeks applause all the time, and gets it too, feels that he is ‘above the rules that everyone else is expected to follow’.

Having delved into the psychology behind the tallest statue, I am convinced that our children must be protected from the ‘tall man syndrome’. Instead, they must learn to walk tall. Let us encourage them to channel their energy into urgent and worthwhile matters, and cooperate with one another to build a better, more harmonious and equitable world.

Why India needs the Statue of Unity

The Statue of Unity: An irony cast in stone