Some filmmakers and actors are scared of being labelled ‘anti-national’ 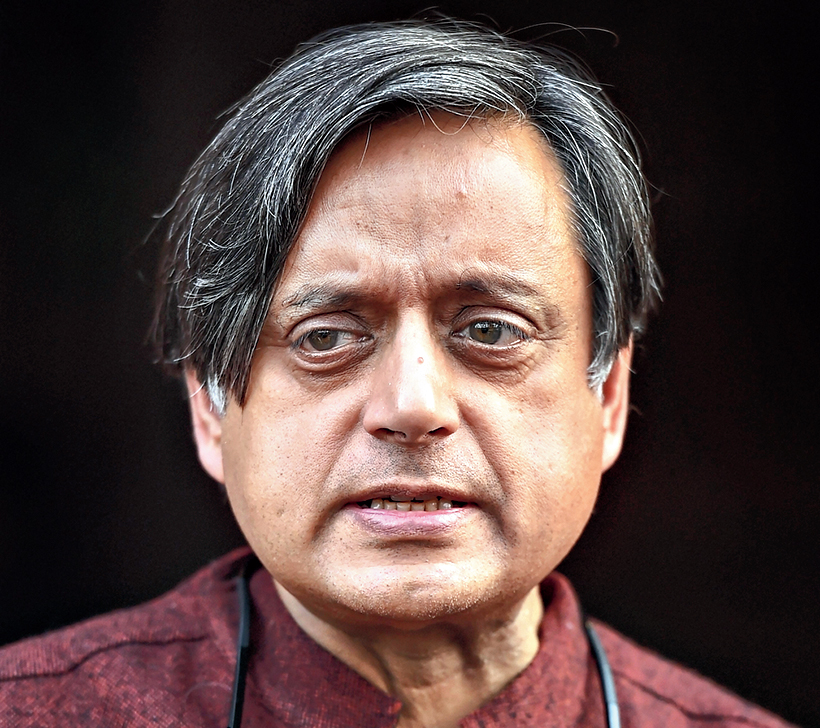 A small group of filmmakers and actors told a delegation led by Congress MP Shashi Tharoor at a closed-door session here on Sunday that they feared being branded anti-national for falling foul of the current dispensation at the Centre over their creative work.

“Some of them spoke of the fear of being labelled anti-national for any film or speech that appears critical of the ruling party. They said they could not risk their work or their lives. There was also concern over curbs on the freedom of expression. A list of noes have been handed out to them and there is pressure from various fringe groups,” said a source present at the meeting.

By “noes” he was referring to censor board guidelines.

In the four-and-a-half years of BJP rule at the Centre, actors voicing any opinion that goes against those espoused by the Sangh parivar have been called anti-national, death threats have been issued to them and theatres screening their films have been targeted.

“They said there was threat to their work and life that they could not take,” said the source.

On Saturday, the who’s who of the Hindi film industry had come for the inauguration of the National Museum of Indian Cinema in Mumbai’s Gulshan Hall. The inauguration had been done by Prime Minister Narendra Modi.

Modi has often flaunted his association with sections of the Hindi film industry, taking out time to attend weddings or meet celebrities individually and taking pictures with them that are widely circulated on social media. Many film personalities have backed Modi’s pet schemes such as the Swachh Bharat or decisions like demonetisation.

Earlier this month many leading actors met the Prime Minister in New Delhi to thank him for steps the government had taken for the film industry.

“There was initial reluctance to attend the meeting (with the Congress delegation) but the election results in the three (heartland) states seemed to have had some impact,” a party source said. Sources said the invites were sent by Anthony and Delhi-based Congress leader Yasmin Kidwai.

On the request of the film industry representatives who attended the meeting, what transpired behind the closed doors was not officially revealed by the Congress.

“You listened not only to our words but also to our feelings and our silences. Thank you,” tweeted Bhatt in response to a tweet from Tharoor.

Jafferi had not responded to text messages from this newspaper till late on Sunday night.

'Misleading the public' is the new 'anti-national'