Advertisement
Home / Opinion / 'Misleading the public' is the new 'anti-national'

'Misleading the public' is the new 'anti-national' 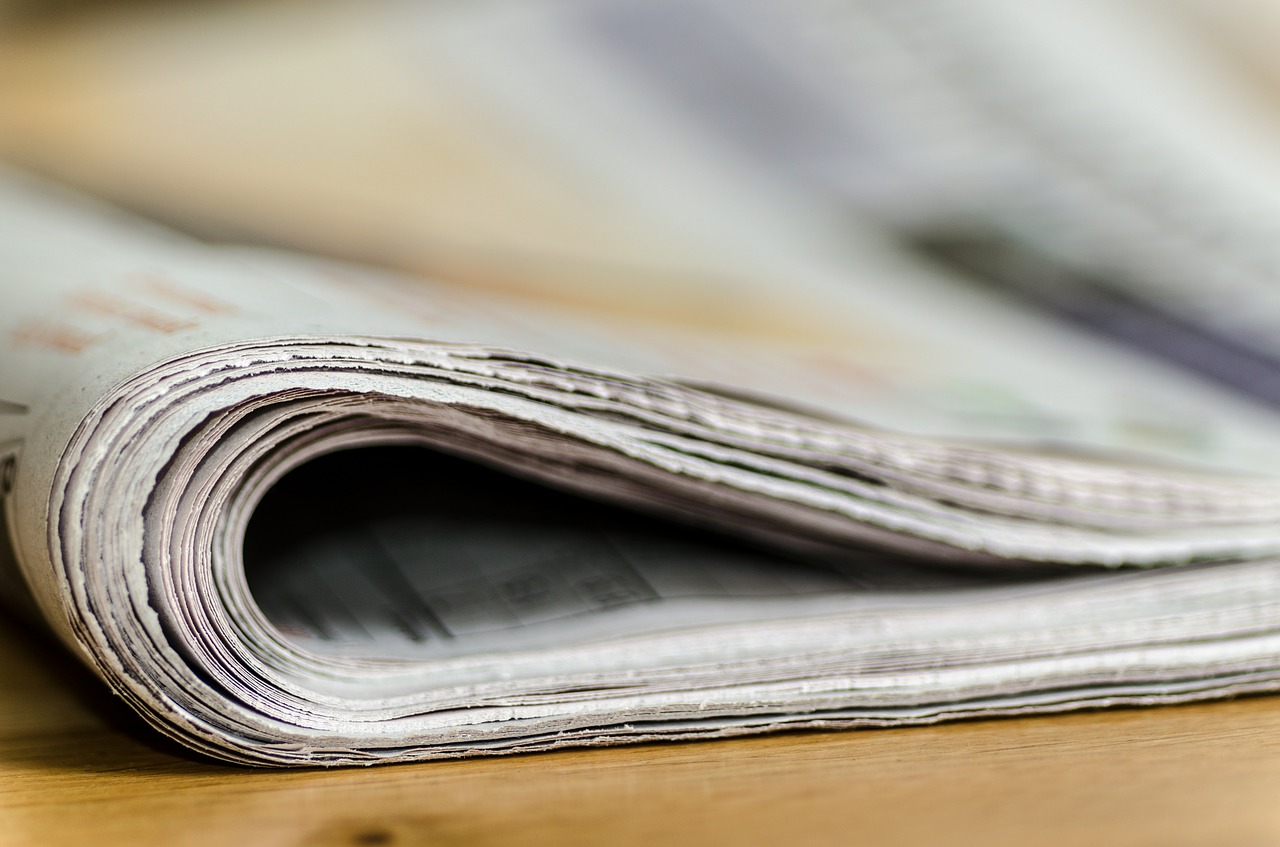 Freedom has many meanings. The builders of independent India may have thought of freedom in one way — not that it operated perfectly in real life, far from it — but the idea was there. It was agreed that Indians would aspire to freedom and equality, and everything, from laws to policies, would be based on these principles. But that is only one idea of freedom. There are others, according to one of which some people have the freedom to say — and do — what they like while others cannot voice their thoughts, questions or criticisms without reprisal. This situation pertains in India today. Anyone who questions or criticizes the decisions of the government headed by Narendra Modi, the party headed by Amit Shah, or any of their peers, protégés or nameless followers, is immediately shown to be not free. Such unwise folk are called ‘anti-nationals’ and charged with sedition. Some are imprisoned or even killed from time to time with the murderers eluding pursuit for amazingly long periods. Now there is a new charge. Reacting to the criticism that the Reliance Group’s pocketing of the Rafale deal is an example of undue favour, the group, headed by the industrialist, Anil Ambani, has filed a number of defamation suits from Rs 5,000 crore to Rs 10,000 crore against nine members of the Congress and one of the Aam Aadmi Party, against the National Herald paper patronized by the Congress, and NDTV. All are charged with suggesting — ‘misleading the public’ — that ‘undue business favours’ have been granted to it by the government. That is, nothing that the government or the Bharatiya Janata Party does can be held up to public scrutiny. Democracy, for those in control at present, is a word to be confined to the dictionary. If that.

This has made news elsewhere. An international organization for the protection of journalists has expressed anxiety that such huge defamation suits against media outlets represent a serious attack on the press in India. It has added that the judiciary must ensure that business groups do not abuse the legal system to silence critics. Such a reference to the judiciary may be unnecessary and improper, but the remark suggests that the Indian prime minister’s flaunted popularity abroad blinds no one to the realities within his country.