Officials blame heavy rain in the area for calamity 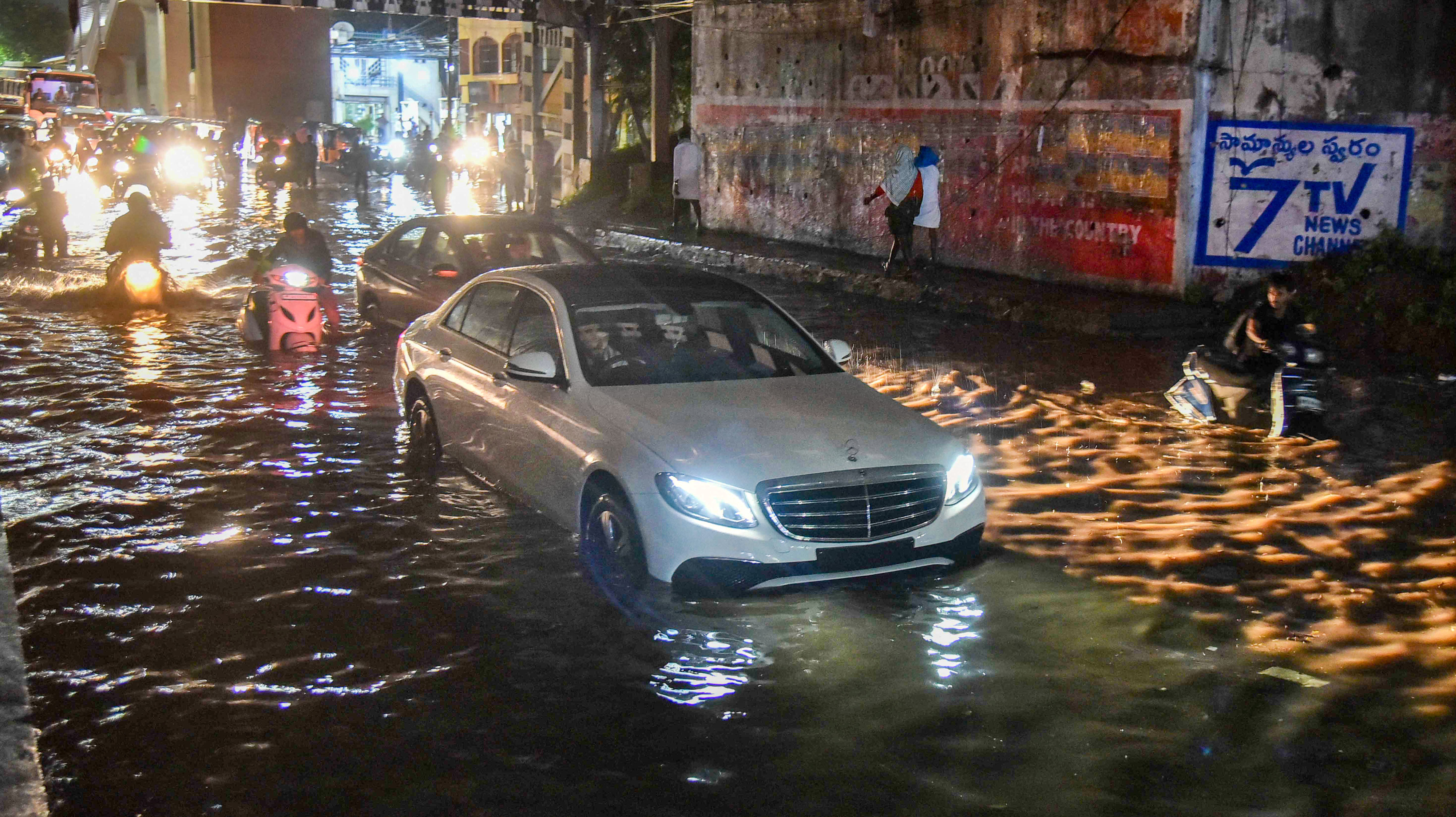 About 200 houses in Hyderabad's M.S. Maktha area were inundated in the wee hours of Friday after a protective wall of a canal connected to the Hussain Sagar Lake partially collapsed due to heavy rains, sources said.

The rains also led to waterlogging in the low-lying areas of the city, the sources said.

The Greater Hyderabad Municipal Corporation (GHMC) is carrying out operations to remove water which is knee-high in some areas, the sources added.

GHMC commissioner D.S. Lokesh Kumar held a teleconference with senior officials of the civic body and asked them to take necessary measures to clear waterlogging and fallen trees, the sources said.

Mayor B. Rammohan, accompanied by officials, visited several inundated areas. He ensured the dispatch of disaster response teams to the affected areas.

According to the meteorological department, light-to-moderate rain or thundershowers are likely to occur at many places in Telangana over the next four days.