Directed by Rima Das, it's the first Assamese film to be selected

The National Award-winning Assamese film, Village Rockstars, has been selected as India’s official entry for the 2019 Oscar Awards, the Film Federation of India (FFI) announced on Saturday.

Directed by Rima Das, the film tells a coming-of-age tale of a 10-year-old girl from a remote village who dreams of forming a music band or at least save up enough to buy an old guitar. 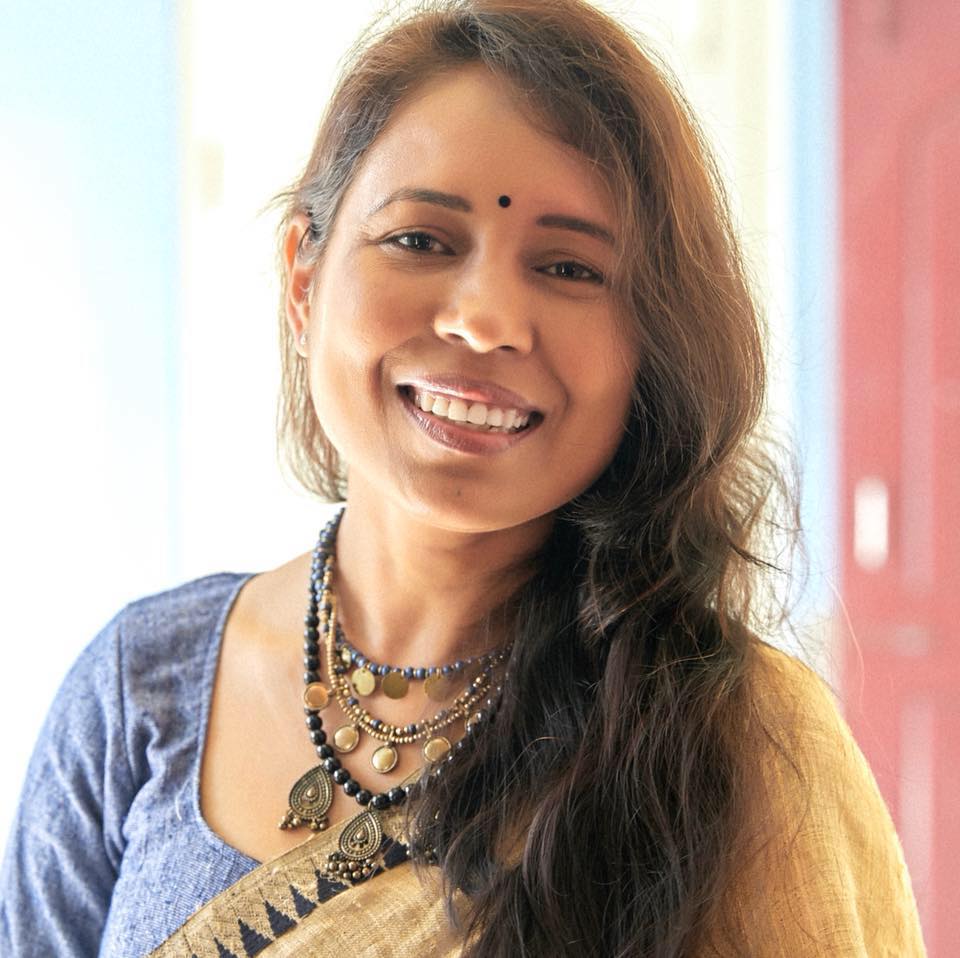 Rima Das has been winning accolades from across the world for her film Village Rockstar.
Facebook

Das feels this is a “huge recognition” for the Northeast, which has long remained a neglected corner of the Indian cinema map.

“It feels great. I don’t have many words to explain. The whole journey is kind of a fairy tale. It is a huge recognition for Northeast and I think it is the first Assamese film to get selected. So I believe it will change a lot for filmmakers from the region,” she said.

“I was always hopeful. I was always looking forward to going to the festivals and winning accolades. But most important for me was that people should connect with the film. That emotional connection is something I have achieved through this film,” Das added.

My sincere gratitude to @shekharkapur & National Awards Jury for awarding Village Rockstars with Best Film of India, Child Actor-Bhanita Das, Best Editor-Rima Das,On location Sound -Mallika Das! I am speechless. I have no words to express my joy. It’s a huge recognition for us!

Village Rockstars beat competition from films like Manto, Padmaavat, Raazi, Hichki and October, which were part of the list of 28 films submitted for the 91st Academy Awards.

No Indian film has ever won an Oscar. The only Indian films that made it to the final five in the Best Foreign Film category list are Lagaan (2001), Salaam Bombay (1989) and Mother India (1958).