‘Paddington in Peru’ will be directed by ad filmmaker Dougal Wilson 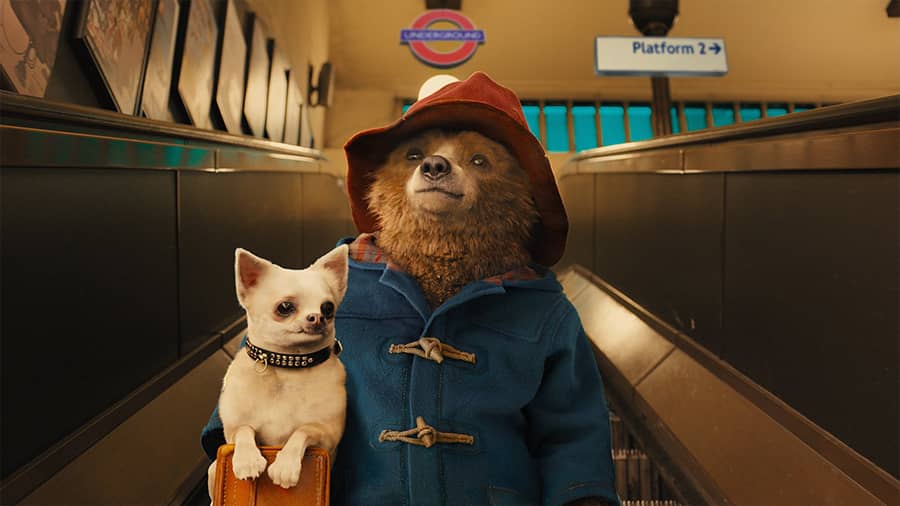 Paddington in Peru, a third in the series of Paddington films, will be directed by award-winning advertisement filmmaker Dougal Wilson, the makers of the animated family comedy have announced.

StudioCanal, the film studio that produces the Paddington films, made the announcement on Twitter.

Dear @paddingtonbear, are you ready for a new adventure? 🍊

After a long and illustrious career in music videos and commercials, Wilson will be making his feature film debut with the project. He succeeds Paul King, who directed the original two live-action Paddington films and is presently working on Warner Bros’ Charlie and the Chocolate Factory prequel Wonka, starring Timothee Chalamet.

The principal photography of Paddington in Peru will take place in both London and Peru and is set to begin in 2023. Peru is Paddington’s native home, with the bear having travelled from “darkest Peru” to Paddington station, where his adventures in London began.

In a press release published by StudioCanal, King, the director of Paddington 1 and 2, wished Wilson well in his journey. King will be attached to the project as an executive producer.

“After ten years of working on the Paddington movies, I feel absurdly protective of the little bear, and I’m delighted that Dougal will be there to hold his paw as he embarks on his third big-screen adventure. Dougal’s work is never less than astounding: funny, beautiful, heartfelt, imaginative, and totally original. Aunt Lucy once asked us to ‘Please Look After This Bear.’ I know Dougal will do so admirably,” said King in the statement.

Along with past Paddington partners Simon Farnaby and Mark Burton, King has also penned the story for the next feature. The screenplay was written by Burton, Jon Foster, and James Lamont.

After working together on Paddington 1 and 2, StudioCanal and Heyday Films are teaming up for this film.

The third Paddington film’s cast and plot are currently being kept under wraps. Ben Wishaw has voiced the titular bear in previous films when he was shown getting into adventure with Sally Hawkins and Hugh Bonneville’s Brown family.

The Paddington franchise has been a commercial and critical success, generating more than $500 million at the global box office. The beloved character was also present for the Queen’s Platinum Jubilee celebrations earlier in June.