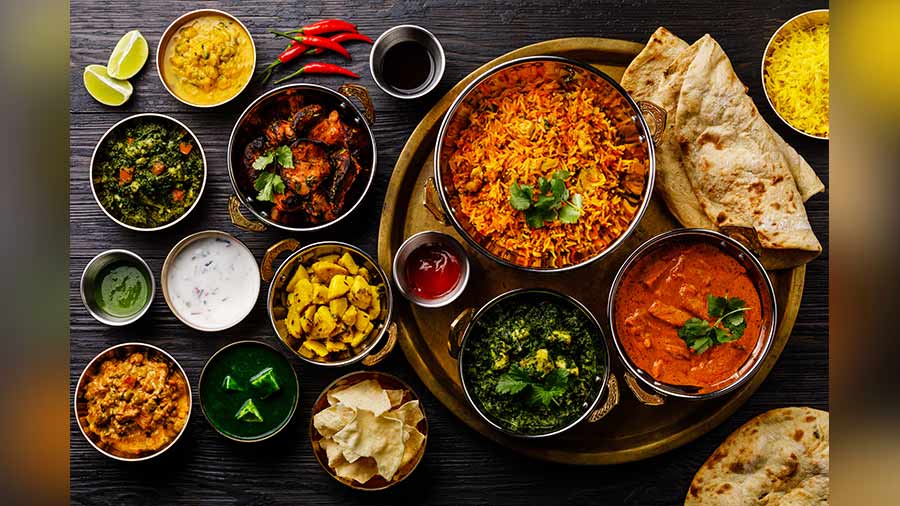 From Pestar Payesh from an obscure bylane in Dhaka to desserts made with hibiscus flowers in Sri Lanka, the cuisine of the Indian subcontinent is the subject of many successful food channels on YouTube. Here are five YouTube channels that trace the history of  the food of the region and unearth long-lost recipes.

This channel not only bridges the two sides of undivided Bengal by curating the region’s long-lost culinary traditions but also takes time to teach us how to keep this rich tradition alive. Founded by event management professionals Subhajit Bhattacharyya and Amit Ghosh Dastidar, Lost and Rare Recipes is an archive of uncommon and lost recipes from all over Bengal.

From fish dishes found in most Bengali households, it goes into the obscure bylanes of old Dhaka to unearth the recipe for Mutton Rezala. The finds include dishes like Ilish-er Nonibahar to Pestar Payesh.  The interactive format sheds light on the history and origins of the recipes as they showcase how to prepare them as authentically as possible.

How about exploring the long-established order of Tamil cuisine on an open field in a small village in Tamil Nadu? Village Cooking Channel, also known as VCC, does exactly this. It is among the most popular Tamil cooking channels on YouTube, combining the concept of community cooking with traditional cooking methods.

Founded by Chinna Veeramangalam in April 2018,  Village Cooking Channel features his six grandchildren — Murugesan, Tamilselvan, Ayyanar, Muthumanickam, Subramanian and Periyathambi — who participate in the cooking activities. From mixed seafood recipes in a jar to Kappa Mutton Curry, VCC seamlessly weaves together the various cuisines of southern India to present a colourful buffet of the region’s opulent culinary traditions.

From desserts made with hibiscus flower to sour-chilli fish dry curry cooked under coconut charcoal, Nadee utilises every item available on her brother’s farm to prepare mouthwatering meals. The channel also gives a peek into a simpler lifestyle surrounded by lush greenery and the rich culture of rural Sri Lanka. It is one of the most visually stunning cooking channels on YouTube.

Travelling extensively through the country to curate the traditional dishes of various regions, Mushabir traces the history and origin of food trends. His channel showcases how rice dishes and kebabs dominate in Pashtun and Balochi cuisine, how Karachi cuisine has evolved as a mix of Mughlai and Deccani traditions, and how different types of bread and cheese recipes have found their place in Kalash cuisine, making us salivate at the thought of each and every dish.

Founded by Tasiya Tariq and her husband, Kashmir Food Fusion aims to preserve the indigenous food culture of Kashmir. Though predominantly non-vegetarian, Kashmiri cuisine has a strong array of vegetarian dishes.  This channel goes beyond popular recipes like Mutton Rogan Josh, Paneer Chaman and Nadru Yakhni to present a wider spectrum of the valley’s mouth-watering delicacies, from Wazwan Pulao and Bumchoont Te Kokur to Kashmir Khatte Baingan.

The makers show how Kashmiri cuisine is typically mild in taste but rich in flavour from the use of spices like cardamom, fennel, ginger, cinnamon, clove and saffron.