Nargis returns with a horror film

Rockstar actress is back after two years with Amavas 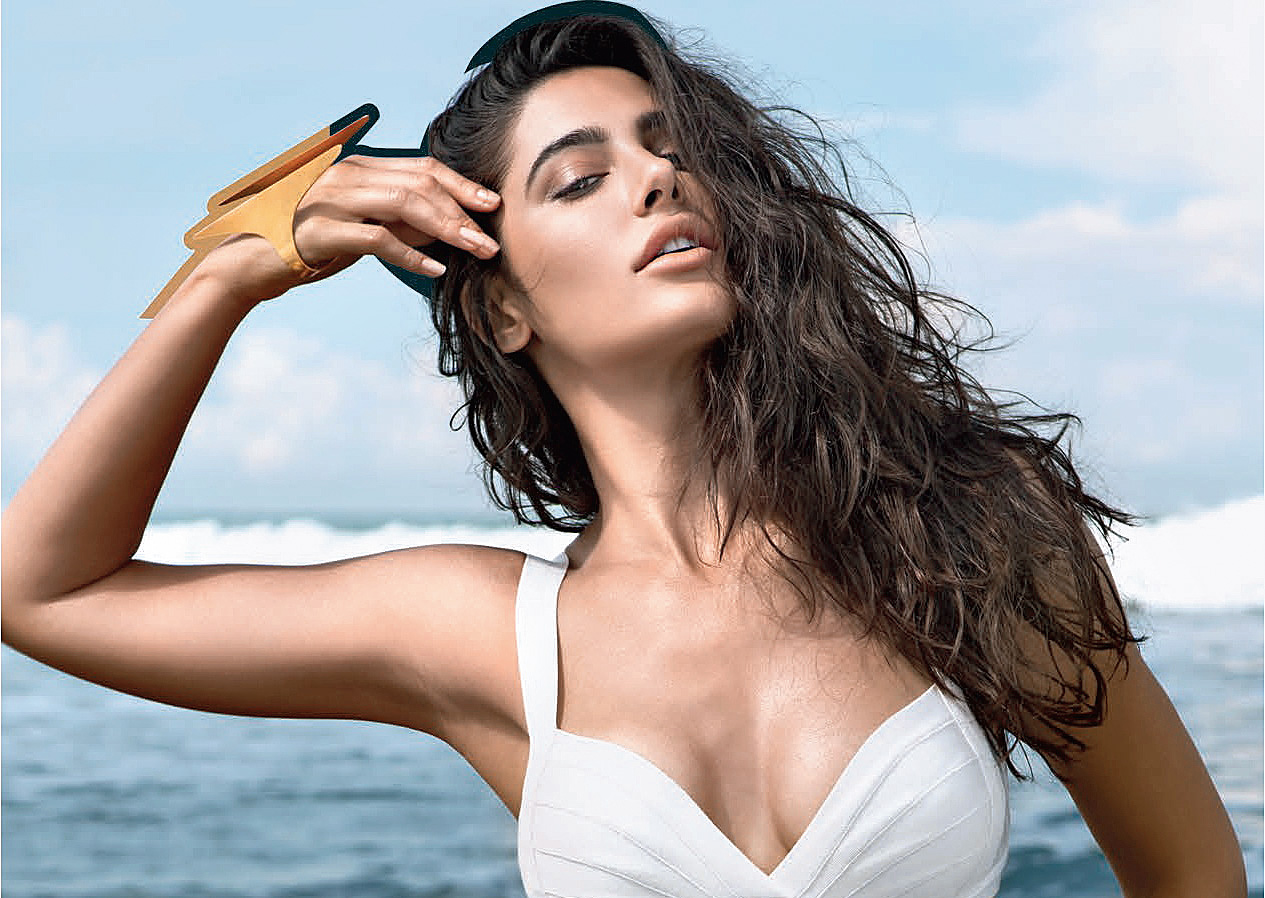 The actor last played the lead opposite Riteish Deshmukh in Banjo
Image: The Telegraph
Shama Bhagat   |   Published 24.01.19, 11:58 AM

After playing the lead opposite Riteish Deshmukh in Banjo, actress Nargis Fakhri is back after two years with the horror film Amavas.

The Rockstar actress says she loves watching horror films though she is scared of them. “I have grown up watching them.”

Asked if she believes in superstitions, she says: “Yes I do but it is on another level in India. I didn’t know many of them until I did this film and director Bhushan Patel made me aware of them. I believe there is a dark side to life and while we believe in God I am sure there is a devil lurking somewhere.”

On a jovial note she adds: “There are many devils lurking in real life too, unfortunately I can’t name them.”

Apart from Amavas the actress is looking forward to Girish Malik’s next, Torbaaz opposite Sanjay Dutt.

The actress, who was in the US for the past two years, has not been doing too many films in Mumbai of late.

“Yes I frequently miss home and my family and friends (in US). I am busy working here (Mumbai) and making money, but it’s important to maintain relationships too. My mother is growing old and I wanted to spend time with her. Hence I took a break and spent time there. I miss work when I am there. So I am back now and am planning to do more work now.”

The actress says in two years a lot of things have changed here.

“I don’t have many friends here as I don’t spend time here. I try and keep in touch with people I have worked with. I want to spend more time here and explore India. I want to visit the eastern and northern part of India which looks fascinating.”

However the actress refuses to talk about her rumoured boyfriend. “It’s personal so let’s keep it that way,” she says.