The Rick & Morty writer has also penned the script of the upcoming MCU movie Ant-Man and Wasp: Quantumania 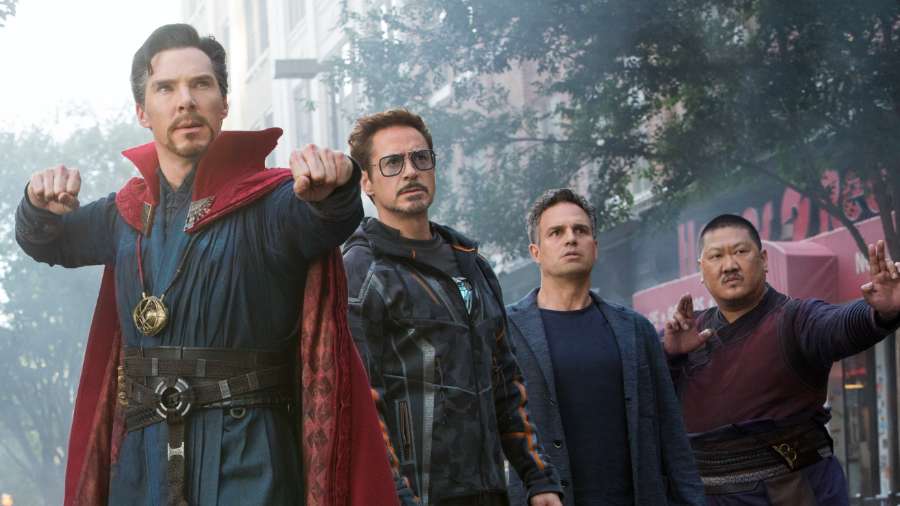 Marvel Studios has roped in screenwriter Jeff Loveness to pen the script for its next Avengers movie.

Titled Avengers: The Kang Dynasty, the movie was announced by Marvel Studios head Kevin Feige along with its follow-up Avengers: Secret Wars during the San Diego Comic-Con in July.

According to entertainment news website The Hollywood Reporter, Loveness will join filmmaker Destin Daniel Cretton, who was recently set as director on the project.

Loveness, who became popular for his work on writing on popular animated series Rick & Morty, is no stranger to the Marvel Cinematic Universe (MCU) as he has penned the script of the upcoming movie Ant-Man and Wasp: Quantumania.

Cretton previously worked with Marvel on the 2021 blockbuster Shang-Chi and the Legend of the Ten Rings.

Feige will produce Avengers: The Kang Dynasty, which will make its debut on May 2, 2025.

Though the plot details have been kept under wraps, MCU fans are aware that at the centre of the movie is MCU's next big villain after Thanos — Kang the Conqueror, played by Jonathan Majors.

The supervillain first featured in the final episode of Disney+ series Loki and will play a major role in the Paul Rudd-led Ant-Man and Wasp: Quantumania, which will be released in February 2023.