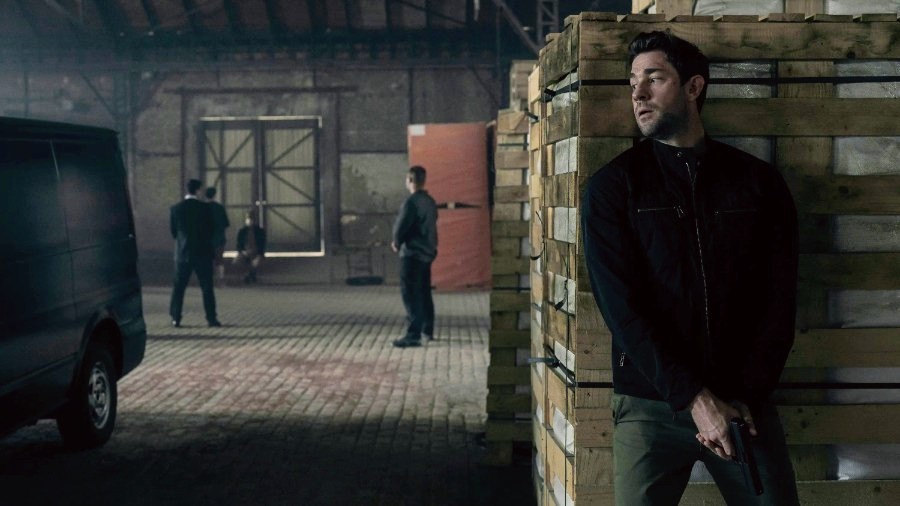 John Krasinski is back as the gritty CIA analyst Jack Ryan in Season 3 of Amazon Prime Video’s crime thriller series Tom Clancy’s Jack Ryan. And this time, he is running away from his government and former allies in order to prevent a global catastrophe.

The trailer of Tom Clancy's Jack Ryan Season 3, dropped by Amazon Prime Video on Thursday night, shows the globe-trotting spy fighting former allies and new foes as the CIA issues a lookout for Ryan, who is falsely accused of treason.

In the two-minute-25-second-long trailer, Jack tries to track down a nuclear weapon before a group of Russian terrorists can lay their hands on it. The stakes are higher than ever this time and if he fails in the mission, it might start a World War. In the midst of the task, Jack finds himself running away from the CIA or he might end up dead.

According to the official synopsis of Tom Clancy’s Jack Ryan Season 3, Ryan is working as a CIA case officer in Rome when he is tipped off that “the Sokol Project, a secret plan to restore the Soviet Empire, is being resurrected more than 50 years after it was thought to have been shut down”.

“Jack embarks on a mission to confirm the intelligence, but things quickly go awry, and he is wrongly implicated in a larger conspiracy. Accused of treason, with a Red Notice out for his arrest, Jack is forced to run from his own government,” the note mentioned.

Krasinski is the fifth actor to portray the titular character of Tom Clancy’s ‘Ryanverse’ after Alec Baldwin, Harrison Ford, Ben Affleck, and Chris Pine from the film series.

Ahead of the release of the third season, Tom Clancy’s Jack Ryan has already been renewed for a fourth season, with Michael Peña set to join the series in a role that remains undisclosed.

All eight episodes of Tom Clancy’s Jack Ryan will be streaming on Amazon Prime Video from December 21.