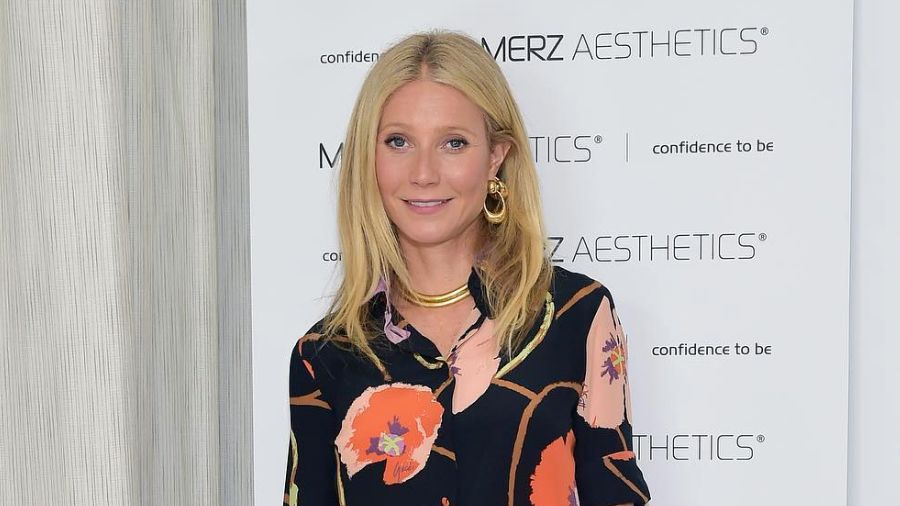 Academy Award-winning actress Gwyneth Paltrow will feature in the new line-up of Guest Sharks — popular personalities who will listen to business pitches from aspiring entrepreneurs — in the upcoming Season 14 of Shark Tank.

Paltrow is noted for her role in movies like Emma (1996), Shakespeare In Love (1998) and The Talented Mr. Ripley (1999) as well as her role as Pepper Pots in the Marvel Cinematic Universe. Beyond her career as an actress, Paltrow is also an entrepreneur. In 2008, she founded her lifestyle and wellness brand Goop. She went on to become the CEO of the company in 2016.

Goop’s product line includes skincare products and fragrances. The company has its own retail stores and has expanded to have a health summit, a show on Netflix as well as a whole line-up of books covering topics from wellness to relationships.

Besides Paltrow, there is a long list of guest investors or Sharks who will feature on the show. DoorDash co-founder and CEO, Tony Xu, has also been confirmed to debut on the show as a guest in Season 14.

Season 14 of Shark Tank will premiere on September 24 at 9pm on Voot Select and Colors Infinity.