Sahil and Dia own the production house Born Free Entertainment 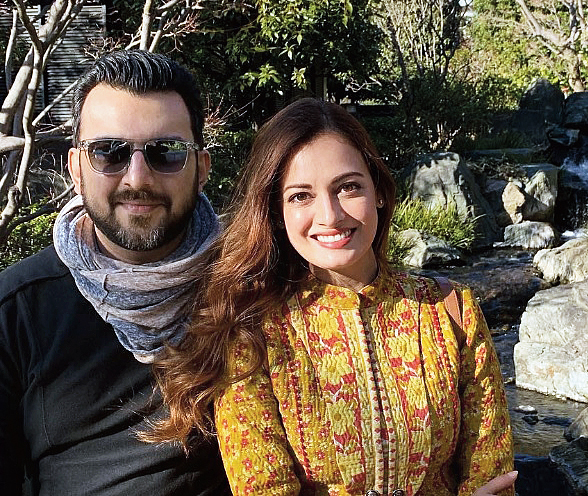 Actress Dia Mirza and producer Sahil Sangha are separating after 11 years of marriage.

One of the most popular Bollywood couples, Dia and Sahil chose to announce the decision on social media. They shared a statement on Instagram: “After 11 years of sharing our lives and being together, we have mutually decided to separate. We remain friends and will continue to be there for each other with love and respect. While our journeys may lead us down different paths, we are forever grateful for the bond that we share with each other...”

Sahil and Dia were family friends that led to their marriage, and like many Bollywood couples of late have decided to remain friends post-separation.

Some of the couples who separated amicably and continue to remain friends are Aamir Khan and his first wife, Reena Dutta.

While Malaika Arora and Arbaaz Khan are often seen at dinners with their son, Hrithik Roshan and Sussanne Khan also regularly go on holidays together with their two sons.