'Was earning well and TV shows give you instant fame. But after a while I realised I am not getting creative satisfaction' 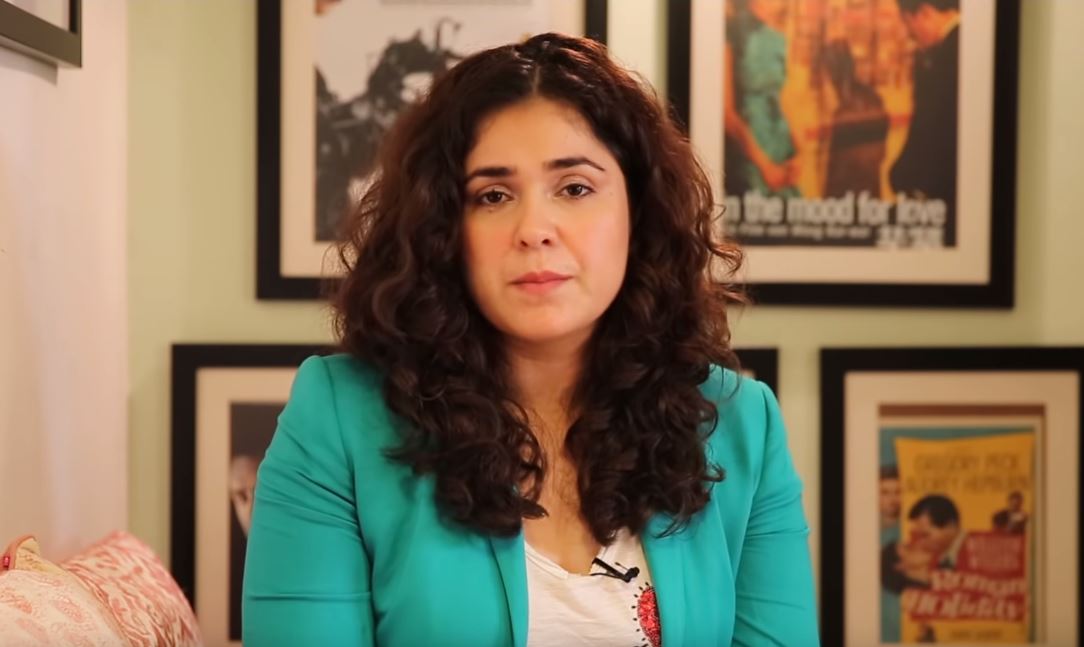 Meher Vij, who has dabbled in TV and films, and is gearing up for her web stint in Neeraj Pandey’s Special Ops, has given up television because of “not getting creative satisfaction”.

Known for her roles in Bajrangi Bhaijaan and Secret Superstar, Meher plays a special agent in Pandey’s web show premiering on Hotstar on Tuesday. Giving up on television, Meher said, was a tough call.

She said: “I was earning well and TV shows give you instant fame. But after a while I realised I am not getting creative satisfaction. It has its own limitations. After doing mother’s roles in Bajrangi Bhaijaan and Secret Superstar I got the adrenaline rush of having done something creative. The kind of roles that I have done in the last few years makes me happy. It’s just the beginning, there are many roles that I need to explore now.”

Special Ops, she said, gave her a lot of confidence. “Here I got to play my age. I play an undercover agent for which I trained in martial arts. I got to do some action,” said the 33-year-old actress.

While most web series are bold in content, Meher says she has not thought about it. “It depends. If I am convinced with the role, I will do it. If a particular scene enhances my role, I will certainly do it. But I will not expose on screen just for the sake of creating a sensation,” she emphasised.

Next up, the actress is looking forward to doing some layered, dark psychotic character. “I want to do something diametrically different. I hope someone will cast me. I believe in the law of attraction, it might be late but I know I will get that one day.”

Meher’s husband Manav Vij also has in his repertoire films like Naam Shabana, Race 3 and Andhadhun to boast of. Meher called Manav “a huge support” in her life. But the couple have made a conscious decision not to work together.

“We are completely opposite in our working styles and our approach towards roles. We love each other but that doesn’t mean we work together. We believe in our strengths,” she added.

Meher also weighed in on her onscreen daughter Zaira Wasim (Secret Superstar)’s decision to quit films. Meher said: “I am not in touch with her. She called me once for the screening of her last film The Sky Is Pink (Zaira played Aisha Chaudhary in the film). I met her and told her I am very upset with her decision to quit films. She is such a great talent but I believe we can’t force someone. Ultimately, it’s her decision.”