Advertisement
Home / Entertainment / In a conversation with Jisshu Sengupta

In a conversation with Jisshu Sengupta

Jisshu Sengupta on Durgamati and his memories of Soumitra Chatterjee 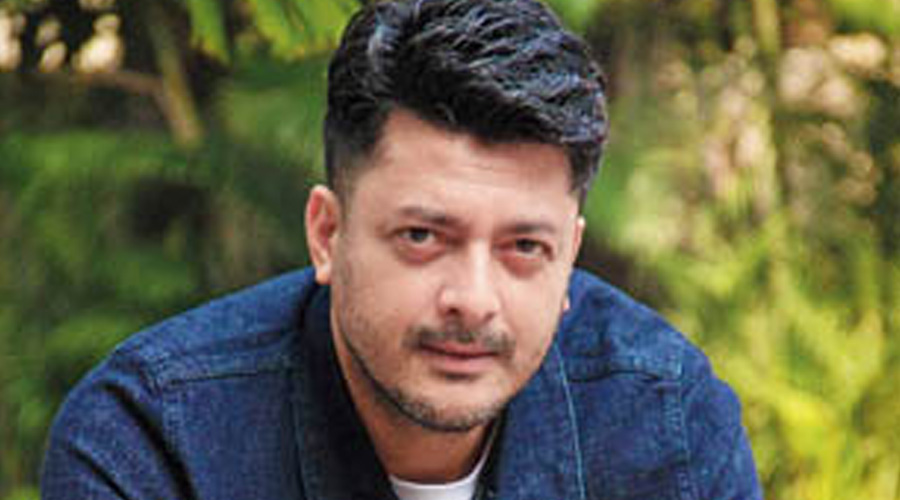 After Shakuntala Devi and Sadak 2, Durgamati will be Jisshu Sengupta’s third Hindi outing in less than six months. A t2 chat.

First of all, it was the production house. After Shakuntala Devi, this is my second film with Abundantia Entertainment. Second, was the role. It’s a very strong character. I am sure people will love it. My role in Bhaagamathie was played by Murli Sharma, and the director (G) Ashok ji gave me the liberty to interpret the character in my own way.

Even in films that are panned, like in the case of Sadak 2, your performance is always singled out for praise. That must be quite a high...

I feel that film-making is teamwork and when your film is not appreciated, you feel let down. My work in Sadak 2 was appreciated across the board, but I did feel bad that the film didn’t work. Everyone works hard, everyone works as a unit, to make a film. It’s not easy... 100-200 people work tirelessly on a film for months and years together.

Would it be fair to say that the work coming your way in Hindi films is creatively more fulfilling than what you were being offered in Bangla cinema over the last few years?

I have done some great films with Ritu da (Rituparno Ghosh) and Srijit (Mukherji). Yes, the roles I am getting in Bombay are very diverse. I am shooting for a film now in which I play a part that I haven’t played before. Maybe I didn’t get very good roles when I was supposed to get them in Bangla cinema, but that’s okay... no complaints.

You play Soumitra Chatterjee in his biopic. With his recent passing, the emotions must be very bittersweet...

When I got the news, I was in Bombay and I couldn’t go back. We shot together for this film. Soumitra jethu was among the first from the Bangla industry to start shooting after the lockdown... I still remember it was July 14. He has seen me grow up. I was supposed to do a different part in this film. He called me up in January and said, ‘If anyone has to play Soumitra Chatterjee, it has to be you’. It’s truly the end of an era.

This is a phase of your life that takes you away from your family. What’s been the reaction of your daughters to the work that you are doing now?

The younger one (Zara) is too young. Sara is 15 and she’s proud of me. The cutest thing is when Zara tells me, ‘Thank you Baba for the food that you are getting for us’ (smiles). It makes me emotional that they understand that their Baba is working hard.