It will be a multi-series magnum opus, but there is no word on where it will stream 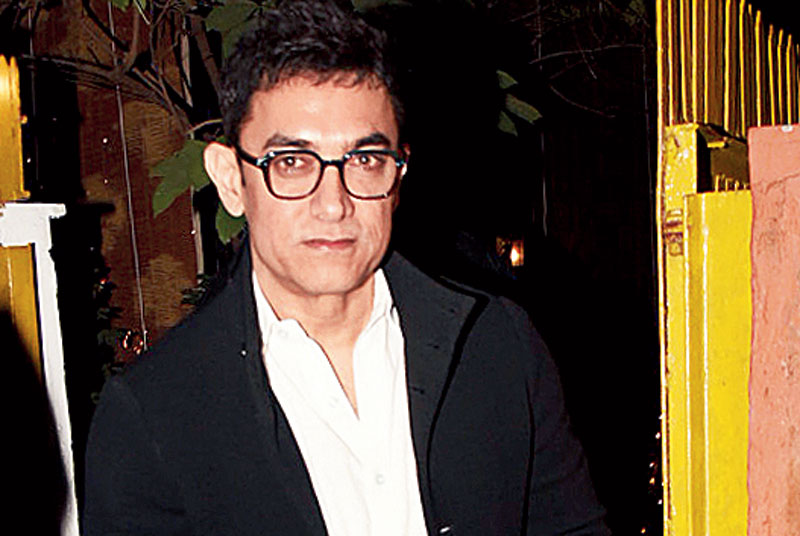 According to sources, it will be a multi-series magnum opus. But there is no word on where it will stream.

A source told a publication: “Aamir’s team of writers has conceptualised and developed the material. It was recently pitched to the heads of the streaming giant, who have been keen to collaborate with the superstar and looking for a project that is worthy of him. The show is a human interest drama.”

The team also confirmed that it won’t be the Mahabharat, assuring it would happen later.

“The Mahabharat is also in development,” the source added, “but that will happen at a later stage. For now, there are three well-rounded ideas that are being worked upon.”

The superstar is currently busy with the Forrest Gump remake, Laal Singh Chaddha, which also stars Kareena Kapoor Khan and is scheduled to release on Christmas this year.