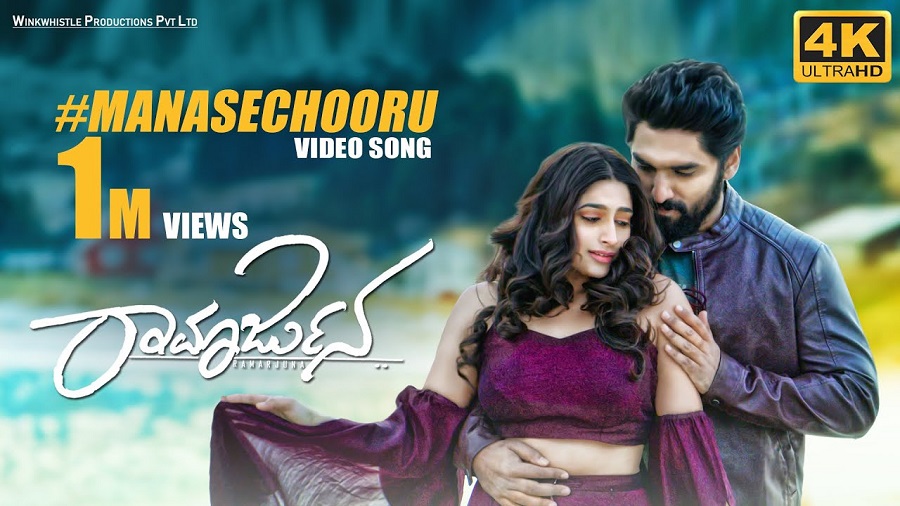 They have been friends for the longest time. Ever since they first starred together in Nam Areal Ondina, actor Rakshit Shetty and Aniissh have been close pals. Now their friendship has found another common ground and that is in the fact that Rakshit will be presenting Aniish’s upcoming Ramarjuna in theatres. “And it was all a coincidence. Initially, I had plans to release the film on an online platform. And I was visiting Rakshit’s home to upload it online and sell it to an OTT platform. But just then, Rakshit said he wanted to watch it,” Aniissh is quoted as saying. The actor adds that he was a little unsure about it as Rakshit’s taste is a tad different from Aniissh. “So I decided to show him bits of the film, and by the time he finished the first half, Rakshit insisted that he wanted to watch the whole film.

Some of his friends were there, too and even they wanted to watch the entire film. By the time Rakshit finished watching the film, he was full of appreciation for it and told me that he’d like to present the movie in cinema halls,” shares an elated Aniissh. Further, Rakshit apparently also asked Aniissh to write more scripts and also direct more films.