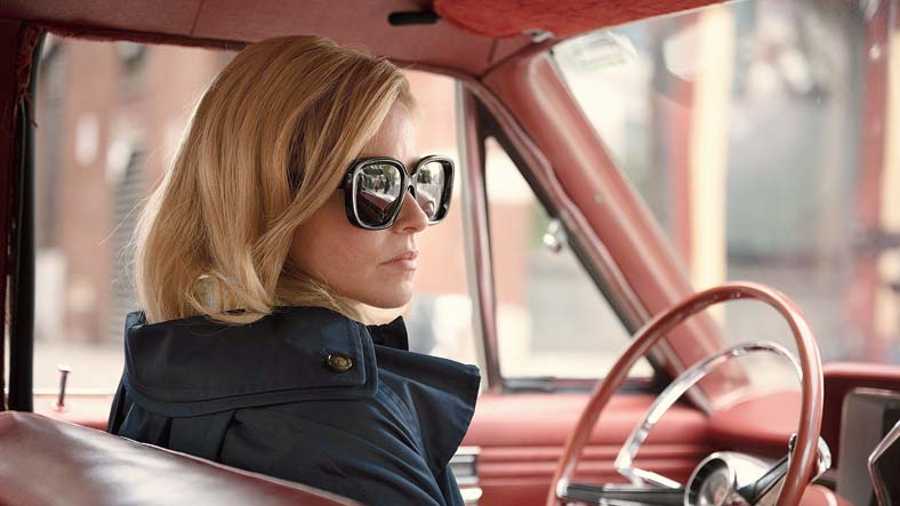 Over the years, the Sundance Film Festival has earned the reputation of premiering some exciting and brilliant work. The last few years have seen Call Me By Your Name, Hereditary, Promising Young Woman and last year’s The Father. We can’t wait to see what Sundance unveils in its 2022 edition, to be held from January 20 to 30.

With a cast comprising Elizabeth Banks, Sigourney Weaver, Chris Messina and Kate Mara, Phyllis Nagy’s Call Jane is set in 1968 Chicago at a time when women didn’t have access to safe abortions so they took help from a secret group of people known as JANE. Interestingly, another title — The Janes —  at Sundance this year also revolves around this collective.

In her directorial debut, Krystin Ver Linden teams up with actor Keke Palmer to bring to life the true story of a woman in 1800s Georgia who escapes the confines of her captor to find her place in the world... in 1973! Sounds like the Sundance breakout this year!

In the last few years, Sundance has given birth to exciting new horror film-makers... cue to Robert Eggers and Ari Aster. Denmark’s Christian Tafdrup could very well join the list with Speak No Evil that revolves around a countryside holiday trip that goes horribly wrong.

Lena Dunham (in picture) — who gave us the breakout series Girls — returns to direction after her much overlooked Tiny Furniture. Sharp Stick is set around Hollywood, beyond the arc lights and the fame. We are placing this as an exciting comeback!

Premiering under the World Cinema Documentary section, Nothing Compares charts the behind-the-show life of singer Sinead O’Connor’s rise to worldwide fame and subsequent disappearance from the world of pop. That O’Connor is herself involved in the project helmed by Kathryn Ferguson makes it all the more interesting.

Inspired by the 2018 documentary short of the same name, film-maker Chase Joynt returns with Framing Agnes, a long-form documentary that revolves around one of the pioneers of sex reassignment surgery in America.

GOOD LUCK TO YOU, LEO GRANDE

Little is known about this Sophie Hyde comedy revolving around a retired school teacher yearning for some good sex. It has Emma Thompson in it. Do we really need to know more?

One of the two movies starring Regina Hall at the festival this year, Master is written and directed by Mariama Diallo and is about the chains of racism that grip three women as they find their way in an elite university. Count us in.

WHEN YOU FINISH SAVING THE WORLD

Actor Jesse Eisenberg’s feature directorial debut, starring Julianne Moore and Finn Wolfhard, revolves around the fraught relationship between a mother and son who want to seek replacements of each other!