India airline safety in focus after series of technical glitches 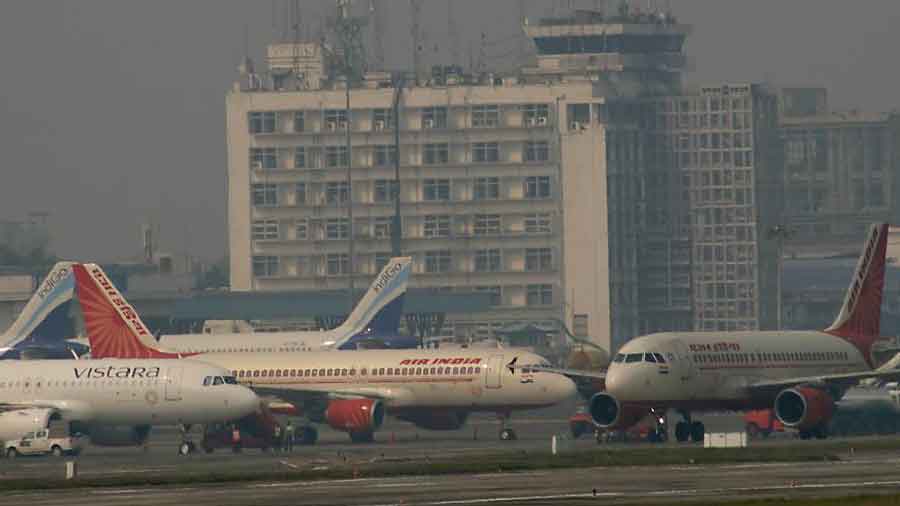 A number of mid-air technical malfunctions have forced pilots to make emergency landings in recent weeks, drawing public attention to the issue of aviation safety.India's biggest airline, IndiGo, recently said it had diverted a plane to Karachi in neighboring Pakistan due to a "technical defect."

The flight was meant to go from the southern Indian city of Hyderabad to Sharjah in the United Arab Emirates.

It happened just a day after an Air India Express' flight from Calicut to Dubai was diverted safely to Muscat after a burning smell came from a vent in the forward galley.

In a separate incident, a bird was found alive in the cockpit of another Air India Express' flight while it was flying from Bahrain to Kochi.

Another airline, SpiceJet, said on July 5 that a Boeing 737 aircraft from New Delhi to Dubai made an emergency landing in Karachi due to a fuel indicator light malfunctioning.

These and other such mid-air technical malfunctions that led to a number of unscheduled landings in recent weeks have drawn public attention to the issue of safety in one of the rapidly expanding and cutthroat civil aviation markets in the world.

After the SpiceJet incident, the Directorate General of Civil Aviation (DGCA), the nation's aviation regulator, issued a warning notice.

Officials said a review of several incidents involving the carrier's planes since April 1 showed that "the aircraft either turned back to its originating station or continued landing to the destination with degraded safety margins."

"We have begun a special two-month long audit for all Indian airlines to understand shortcomings, whether there is a lack of maintenance engineers and if quality assurance systems are being followed," said a DGCA official, who asked not to be named as he was not authorized to speak to the media.

"The audit is meant to check if airlines are sticking to laid-down standards and safety oversight. There will be no compromise on safety," the official added.

"Passenger safety is paramount. Even the smallest error hindering safety will be thoroughly investigated and course-corrected," Scindia said on Twitter.

India has seen a surge in demand for air travel in recent months following the lifting of COVID restrictions, in a reversal of the slump in passenger numbers for most of the past two-and-a-half years due to the pandemic.

In May, for instance, the number of people traveling by domestic flights rose to 12 million, almost six times the figure for the same month last year when the country was battling the delta variant-driven second Covid wave.

Some experts say airlines are unprepared for this sharp rise in demand and it is putting pressure on the aviation infrastructure.

The DGCA says about 30 flight incidents happen every day in the country but stresses that a majority of them have no safety implications.

"Most of them have no safety implications. On the contrary, they are sine qua non (essential condition) of a robust safety management system," he added.

Officials, however, admit that there is a pressing need for more air traffic controllers due to the rising demand.

The Airports Authority of India, which manages much of the civil aviation infrastructure, has said air traffic services need 40% more personnel for this year alone than its current strength of 3,163 personnel.

"Given the push in the aviation sector and how it is poised to grow, all airlines should be putting strictest safety norms in place. There should be no compromise on this score over profits," Ashok Sharma, former general manager at Indian Airlines, told DW.

India, with its 1.4 billion people, was the world's fastest-growing air passenger market before the Covid pandemic and is set to be the world's third-largest aviation market by 2024, after China and the US.

To cater to the rising air passenger traffic, the government has been working toward increasing the number of airports. As of 2020, India had 153 operational airports but the figure is expected to increase to up to 200 in the coming years, according to officials at the Civil Aviation Ministry.

Jitender Bhargava, a former executive director of Air India, believes that the recent technical malfunction incidents and other safety issues were an "aberration."

"I think this is a blip and it will pass. No airline would ever compromise on safety and operate on an image that it is unsafe. It will be disastrous for their functioning," Bhargava underlined.