The line of cars stretched for miles on Sunday as supporters caravanned through the city, wearing masks, holding decorated cards with patriotic colours 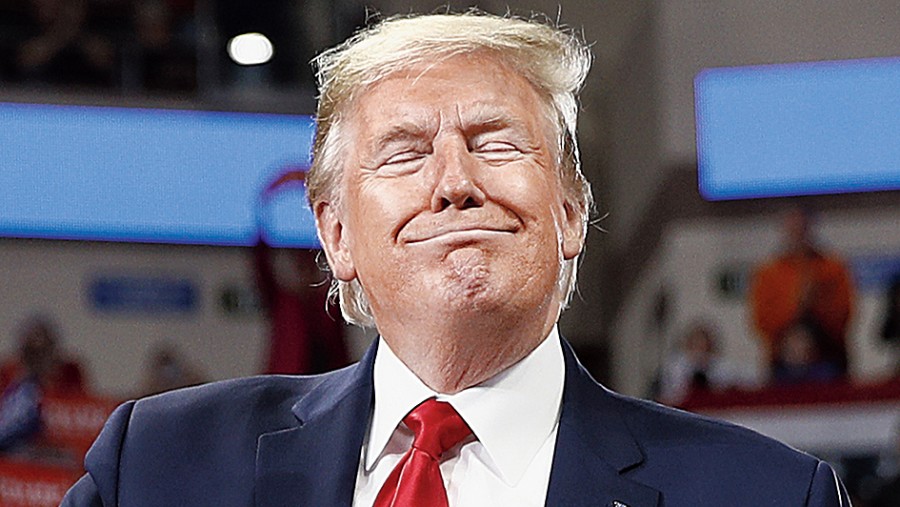 Indian-American supporters of Donald Trump held a car rally in the Houston city of Texas to show their support for his re-election as US President.

The line of cars stretched for miles on Sunday as supporters caravanned through the city, wearing masks, holding decorated cards with patriotic colours, American flag and placards saying, “keep Texas Red”, “Trump-Keep America Great”; “I stand with Trump” and “Indian Americans for Republicans”.

Texas is being considered a “toss-up” state in Tuesday’s 2020 presidential election by some prognosticators, a projection that was dismissed by the participants in the parade.
“I can’t believe they think it’s so close,” a participant said. “There is no way Trump isn’t going to take this all the way to the White House again. I think it will be a landslide.”

“We want to show the world and the community that all minorities are not with Biden-Harris or Democrats as some polls project, Ramesh Cheriviralla, one of the organisers of the rally said.

“Trump has delivered what he promised for the last 3 years,” another member of the community said. “We want conservatism to stay alive and Trump is the only one who can do that,” said another supporter.

Pence in the November 3 presidential election.

National polls continue to show Biden leading Trump, by about 8 percentage points. US elections, however, are not determined by the national popular vote.