Scientists from Isro, Indian Statistical Institute, Centre for Scientific Industrial Research had to grapple with questions 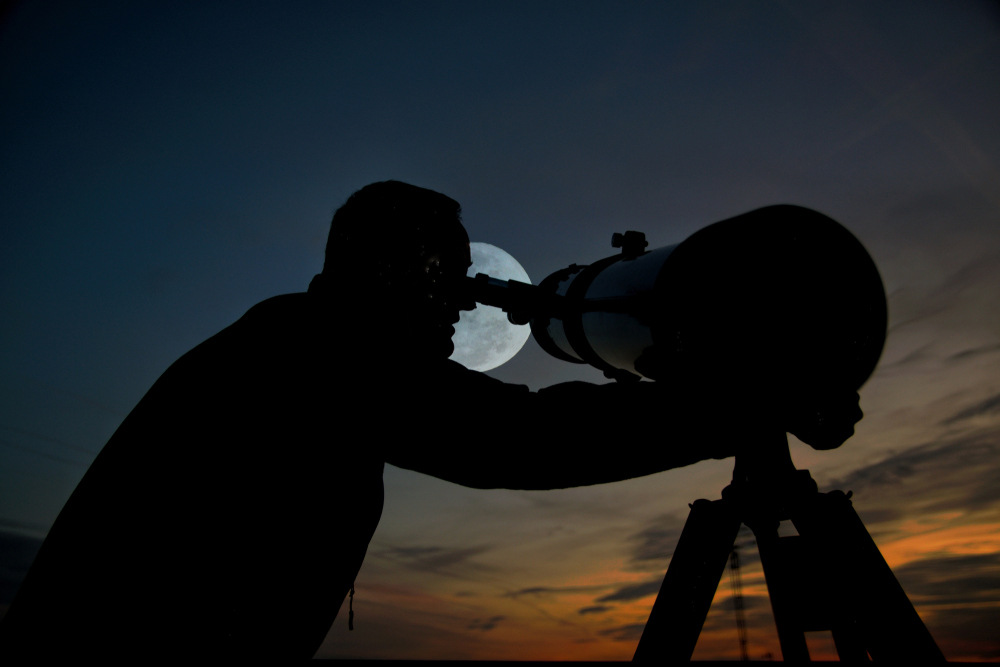 Students enjoyed a day out at the “Face-to-Face with New Frontiers in Science” at the 5th India International Science Festival 2019 at Science City on Wednesday.

The students listened to some of the leading minds in science in India, asked them questions, and climbed up real-life models of Arjun tanks at the sprawling science expo to see how they work. Their curiosity was whetted and appeased.

They wanted to know whether the Indian Space Research Organisation (Isro) had plans for asteroid mining, how one would ensure continuous power supply to space missions, how Google answers our questions, whether Artificial Intelligence (AI) could be used in ethical hacking and why India couldn’t retain its knowledge creators.

director, Inter-University Centre for Astronomy and Astrophysics (IUCAA), Pune, who inaugurated the session with his lecture on “Adventure in Space Exploration”, answered posers on asteroid mining.

Raychaudhury, who is on Isro’s scientific board, said: “While Isro isn’t thinking of asteroid mining now or even in the near future, many people engaged in private space exploration like Elon Musk and others are thinking about asteroid mining.”

However, there is a long way to go even for private missions to do mining in space because it will need heavy objects to be transported.

ISI Calcutta director Sanghamitra Bandyopadhyay told them how Google could answer every question. Bandyopadhyay, along with Susmita Sur-Kolay, also from the ISI, spoke on machine learning and artificial intelligence at the conference.

Pointing out that the school education system was focussed on rote learning and cracking exams, Bandyopadhyay said: “The key to success is to create the right ecosystem.”

Explaining how Google answers our questions, Sur-Kolay said: “The text of the question is processed by the Natural Language Processing, both the syntax and semantics of the question are processed. After the text is processed, the keywords are identified, they are then classified and categorised. Every Google account has a storage and the search engine then matches the answers from the classified and categorised keywords.”

To whether it was possible to use AI for ethical hacking, Bandyopadhyay said: “For ethical hacking you need to understand the thief’s mind and think like the thief and devise ways to break into his system.” But she also pointed out: “This leads to a lot of problem when you have to act like a thief and often the line between ethical and unethical gets blurred.”

On the reasons for brain drain, Bandyopadhyay said: “We have not built the right ecosystem, learning has to start from grassroots and the right value system should be there. We divorced the university system from research. In the West, the best research was being done at universities. But here universities were only for teaching and research was for research organisations.”