The two youths who were arrested had extorted money from at least four more women, police said on Friday 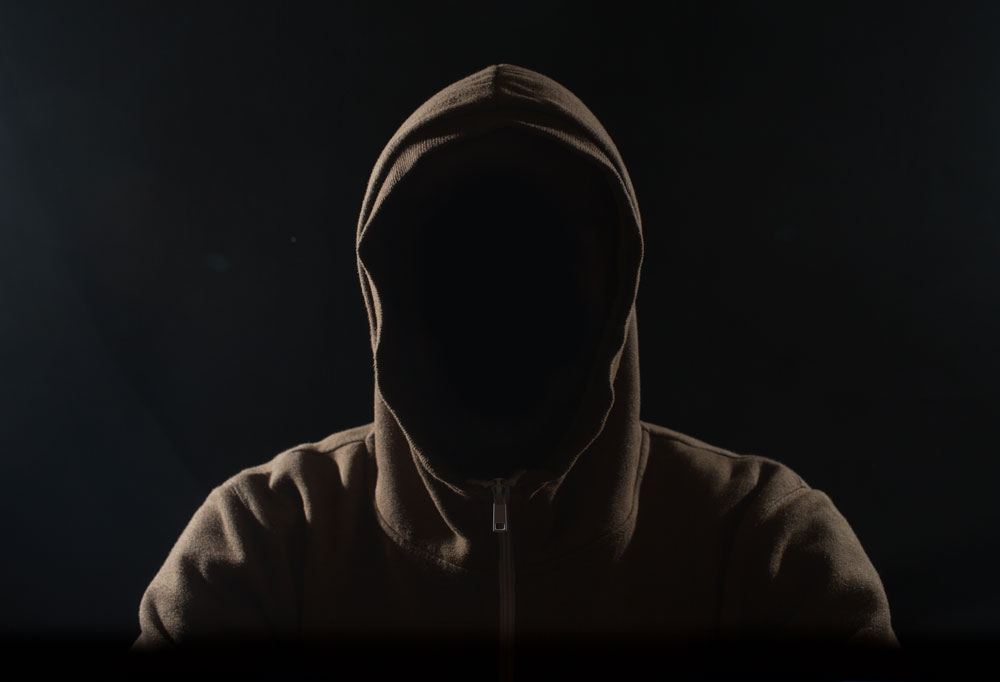 The men used to befriend women, develop physical relation with them and record their intimate moments with hidden cameras
Representational image from Shutterstock
Our Special Correspondent   |   Calcutta   |   Published 31.01.20, 07:54 PM

Two youths who were arrested for allegedly trying to extort money from a woman after secretly capturing her intimate photographs had extorted money from at least four more women, police said on Friday.

Fresh complaints have emerged against the duo.

“Four new cases have surfaced, where the two youths have been accused of extortion. There are several other cases where the women were blackmailed into a physical relationship after showing them photographs of their private moments,” an officer said.

A team of the detective department of Calcutta police searched the houses of the two youths. One of them is from a family that runs a garments brand, and the other from a family with business in the hospitality sector.

Calcutta police had received a complaint last November from a woman who alleged that she was being blackmailed with video footage and photographs of her intimate moments.

A cook in the house of one of the families was arrested but investigation revealed that he had been engaged by two youths to blackmail the woman.

“The two men used to befriend women, develop physical relationship with them and record their intimate moments with hidden cameras,” said an officer of the detective department. They then got the cook to blackmail the women. A laptop with photographs and videos of over 180 women has been seized.

A senior officer said it is still not clear how many women were exploited by the duo as most of the women didn’t lodge any complaint fearing social stigma.

Some of the women categorically said they were scared of being identified as they were very close to the families of the two accused men, the officer added.

The two accused are currently in police remand.