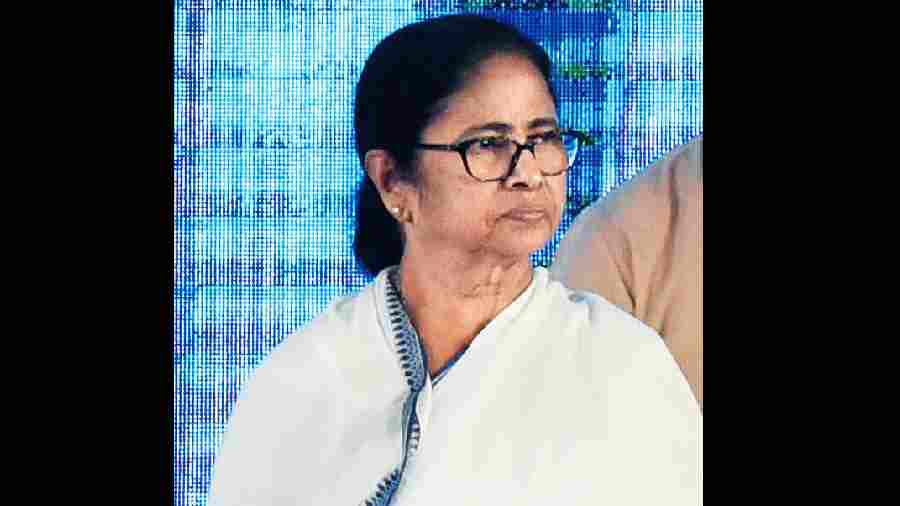 Mamata also distributed chocolates and soft toys among the students.

She later handed over winter garments to the locals of Khapukur in Hasnabad.

People were heard complaining of drinking water woes to the CM.

"We are hopeful that the CM will listen to our problems and address them," he added.

Panchayat elections are scheduled to be held in Bengal sometime next year.