Job training for youths of coal mine area 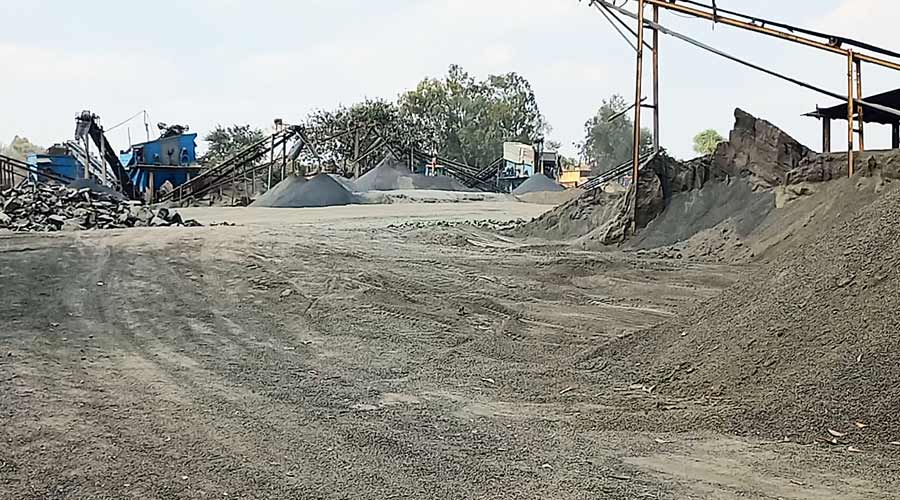 The state government will launch this month technical training for youths in the area for the proposed Deocha-Pachami coal mine so that they can get jobs when the project starts.

Officials said the government would organise training camps on motor-mechanism, welding, handling small equipment and heavy vehicle driving. They said the process to collect the names of the trainees would start soon. The West Bengal Swarojgar Corporation Limited (WBSCL) would be the implementing agency for the training camps.

“One from each land losing family will get work as a junior constable. Most people in these areas work in existing stone mines and crushers. They wanted to know how they will fit in the government’s plan when only one member of the land-loser’s family will get a job. As it is a large coal mine project, the need for skilled workers for various ancillary industries and trades will be huge. Such training will help them get jobs there,” said a senior official.

WBSCL chairman Anubrata Mondal and director Bharat Kaul, along with other senior officials, held a meeting on Tuesday to discuss how many types of training local youths could be given.

“There would be several training sessions for tribal youths, including girls, to make them self-reliant. We discussed the matter in detail at today’s meeting,” said Anubrata.

Apart from this, there are thousands of people who work in stone crushing units in neighbouring areas and a large number of them will lose their jobs following the project.

National Federation of Indian Trade Union Council on Tuesday submitted a memorandum to Birbhum district magistrate Bidhan Ray where one of the major points was job security for those working in such crushers and mines.

“The initiative for training shows that the government is thinking about families who will be affected by the project,” said Siddhartha Roy, general secretary of the council.