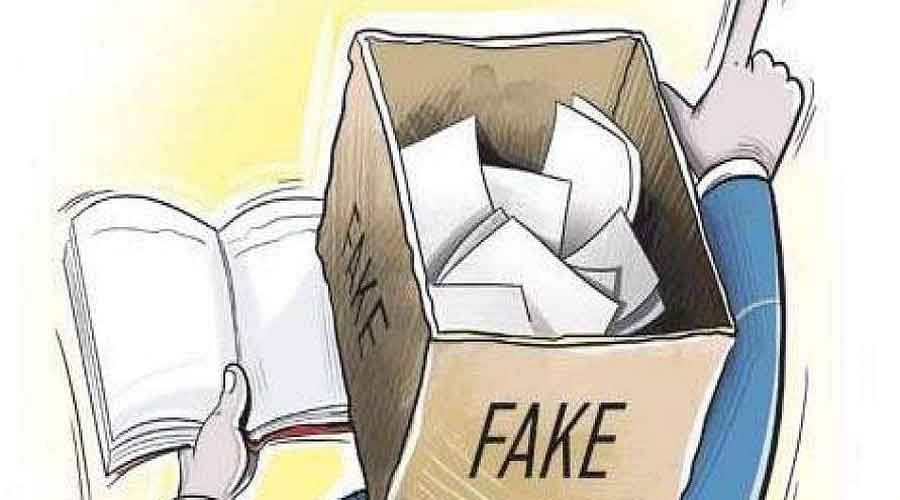 The Jhargram district administration has cancelled over 200 fake Scheduled Caste certificates, including one belonging to a government official posted as joint block development officer in West Burdwan.

A police complaint was lodged against the official and five of his family members for possessing the forged SC certificates.

The move by the district administration earlier this month came after chief minister Mamata Banerjee had expressed her anguish over the fake SC papers at a meeting of West Bengal Tribal Development council in August. The issue was raised at the meeting by junior forest minister and Jhargram MLA Birbaha Hansda.

“I will thank our chief minister Mamata Banerjee who directed all districts to verify caste documents and it was Jhargram that came across such a large number of fake certificates issued to ineligible persons. The practice should be stopped as ineligible people obtaining caste certificates do a crime by grabbing privileges meant for genuinely backward people,” said Hansda.

Government officials in Jhargram said among the 204 fake SC certificate holders, 105 persons had obtained both OBC and SC certificates.

“The fake papers were found among a group of people living in the Shilda area of Jhargram. They actually belonged to the OBC but were not entitled to SC certificates. The joint BDO got the government job on the basis of the fake SC certificate that was cancelled. His family members were the first to obtain the SC certificates and the rest of the people got their papers during the first leg of Duare Sarkar camps,” said a senior government official.

Sources said during the first edition of Duare Sarkar camps held between December 2020 and January 2021, over 21 lakh SC and ST certificates had been issued across Bengal. Officials said the problem of issuing such certificates to ineligible persons might have happened as the process was eased during that time.

Government officials said obtaining a fake SC or ST certificate was a crime and if a government servant was involved in this, he may lose his job and may be asked to return the entire salary he had received during his period of service.

After complaints were lodged by subdivisional officer of Jhargram, Babulal Mahato, police have started a criminal case against six persons, including the joint BDO, under sections 465 (forgery), 468 (forgery for purpose of cheating), 471(Whoever fraudulently or dishonestly uses as genuine any document which he knows or has reason to believe to be a forged document), 420 (cheating) and 10 of West Bengal SC and ST Act.

Officials said the matter in Jhargram came to the notice of the administration after two SC certificates came for verification from the police to the office of the SDO of Jhargram.