Moumit Godara Basu, the district magistrate, said there were hundreds of ancient places, many of which with historical links 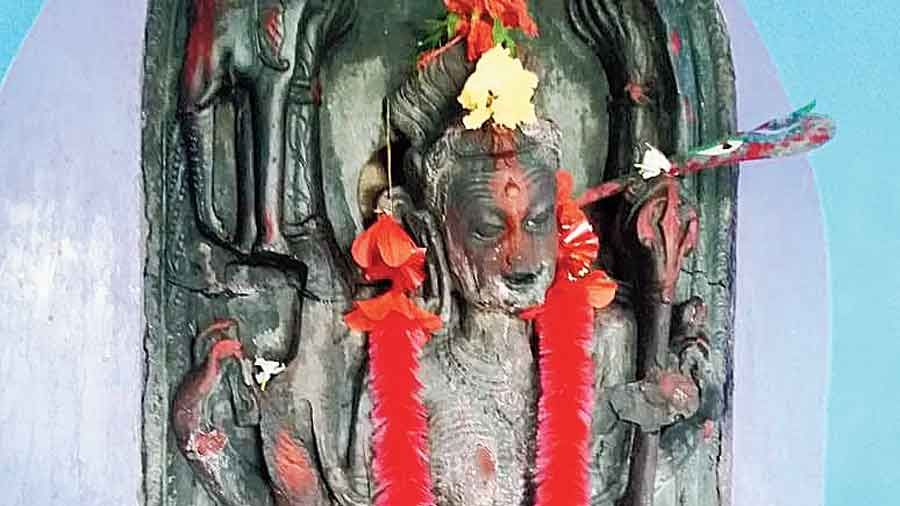 The Jalpaiguri district administration has prepared a comprehensive report of prospective circuits of religious tourism that can be introduced in the district and sent it to the state tourism department for approval.

Moumit Godara Basu, the district magistrate, said there were hundreds of ancient religious places in the district, many of which with historical links. “We have readied a detailed report of all such sites based on recommendations at a meeting of the district level committee. It has been sent to the state tourism department. The department, in due course, will come up with circuits to be offered to tourists,” she said.

Among the sites include the Jalpeshwar temple, the Bhramri Devi temple, the Devi Choudhurani temple, the St Michael’s & All Angels Church, the Petkati temple and many others.

“The Jalpeshwar temple is a prominent Shiva temple of north Bengal where pilgrims come from other states and even from Nepal. The Devi Choudhurani temple has links to the history of Sanyashi Vidroh that was penned by Bankimchandra Chatterjee. These sites deserve proper promotion and can bring in pilgrims, as well as historians and researchers,” said Umesh Sharma, a researcher based in Jalpaiguri.

“We thank the Jalpaiguri district administration for coming up with a concrete proposal and forwarding it to the state tourism department. The department is aggressively promoting Bengal as a tourist destination these days and we believe soon it will start promoting religious tourist circuits of Jalpaiguri,” said Sabyasachi Roy, secretary, Jalpaiguri Tour Operators’ Welfare Association.

He said that so far, tourists mostly visit the Dooars region of Jalpaiguri, but now options in the region would widen.

Officials of the state tourism department, when asked about the proposal, said they have started working on it.

Jyoti Ghosh, a joint director of tourism in north Bengal, said they have held detailed discussions with the district administration.

“We will start promoting these destinations in an integrated manner with hills, forests and other places. Also, those associated with tourism would be asked to promote these areas,” said Ghosh.