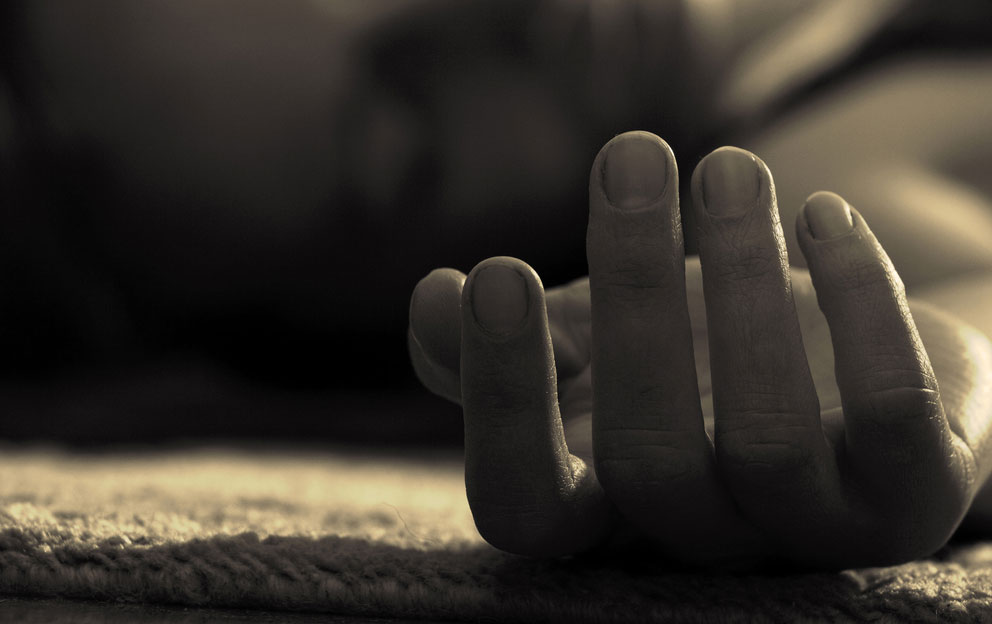 A Jadavpur University student allegedly jumped off the terrace of an eight-storey building on the campus on Thursday evening after telling his father in Asansol on video call about his decision to end his life, police said.

Sujan Samanta, 18, was found lying dead in front of Subarna Jayanti Bhavan, one of the buildings where classes are held, near the World View bookstore.

The first-year computer science student was taken to MR Bangur Hospital, where he was declared dead.

A comparative literature student of the university who saw Sujan lying on the ground after the fall said there was no blood. “The orientation of his legs had changed and his eyes were half open,” she said

Sujan’s family members in Asansol were alerted about the incident.

“His father Sujay Samanta has come. Once he is a little steady, we will talk to him to find out more details,” said an officer of Jadavpur police station, where a case of unnatural death has been started.

The body will be sent for post-mortem on Friday. No suicide note was found till late on Thursday, a senior officer said.

A police team went to the rented apartment in Pratapgarh on Garfa Main Road where Sujan lived.

His call details are also being scanned to see whom he had contacted in the last few minutes before he jumped.

Police said they have learned from Sujan’s friends that he had earlier made two attempts to end his life.