Internet banned in Asansol till April 17 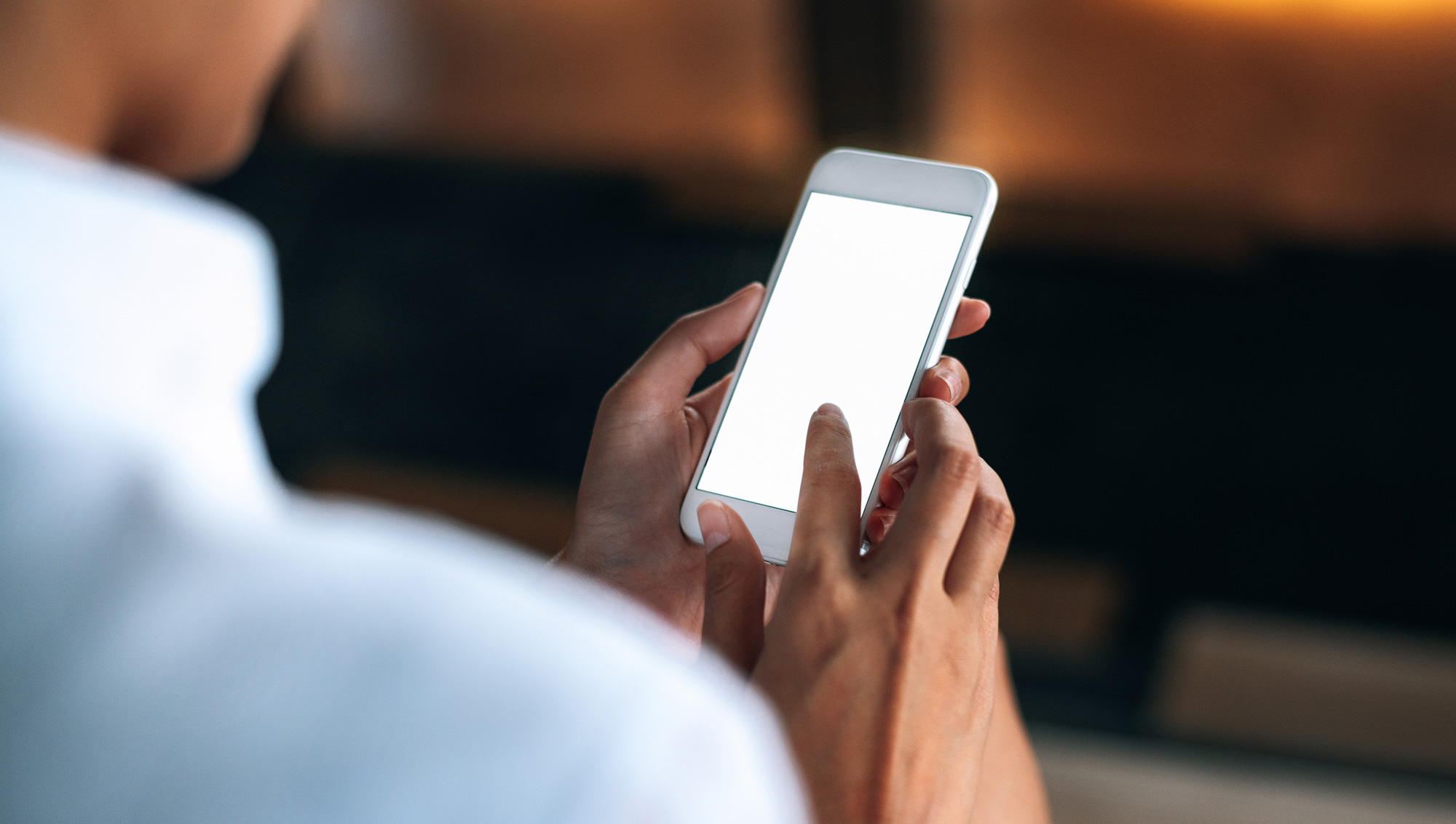 The West Burdwan administration has suspended Internet in the Asansol subdivision till Wednesday midnight to prevent rumours on social media in the wake of violence at Barakar on Monday.

Police have conducted nightlong raids and arrested 10 persons in connection with the clash that broke out over a Ram Navami procession.

On Tuesday, the district administration extended till April 17 Section 144 of the CrPC in Barakar to prevent unlawful assembly and stopped all Ram Navami rallies in the area.

“We have extended Section 144 of the CrPC at Barakar till April 17 and also suspended Internet services in the Asansol subdivision till April 17 midnight,” said Pinaki Ranjan Pradhan, the subdivisional officer of Asansol.

Paramilitary and Rapid Action Force personnel have been deployed at Barakar on the Bengal-Jharkhand border.

“The situation is under control at Barakar now and normalcy has been restored,” said L.N. Meena, the commissioner of Asansol-Durgapur police.

The administration had on Monday evening appealed to the organisers of Ram Navami processions in Asansol town to cancel the events following the violence. But sources said all of them had refused to oblige.

According to the sources, the organisers were backed by either the Sangh parivar or Trinamul.

“It is a religious event and we will hold it peacefully. It is the duty of police and the administration to ensure security so that we can take out rallies peacefully. Why should we cancel our programmes?” asked Lakshman Ghorui, the West Burdwan district president of the BJP.

V. Sivadasan, the district Trinamul chief, said: “Lord Ram is for all and not the property of only the BJP. We will hold rallies like last year but will not allow the BJP to instigate violence. Our workers are on alert.”

Altogether, 30 Ram Navami rallies were held in Asansol amid heightened security on Tuesday.

Trinamul and the CPM have criticised a Facebook post by the Asansol MP and BJP candidate, Babul Supriyo. Babul’s post featured a video of the Barakar clash.

Jitendra Kumar Tiwari, the Asansol mayor and Trinamul MLA, said: “People know how safe they are in Didi’s Bengal and what is happening in the BJP-ruled UP and Jharkhand where people are being killed in the name of gau raksha. We will lodge a complaint with the Election Commission against Babul Supriyo’s post on the social media.”

“In UP, the Election Commission had to impose an embargo on Yogi Adityanath for three days for making religious comments and using faith for political gains during election campaign,” said Bansagopal Chowdhury, a CPM state committee member and former Asansol MP.

Asked about Supriyo’s post, the SDO said the administration would probe the matter.