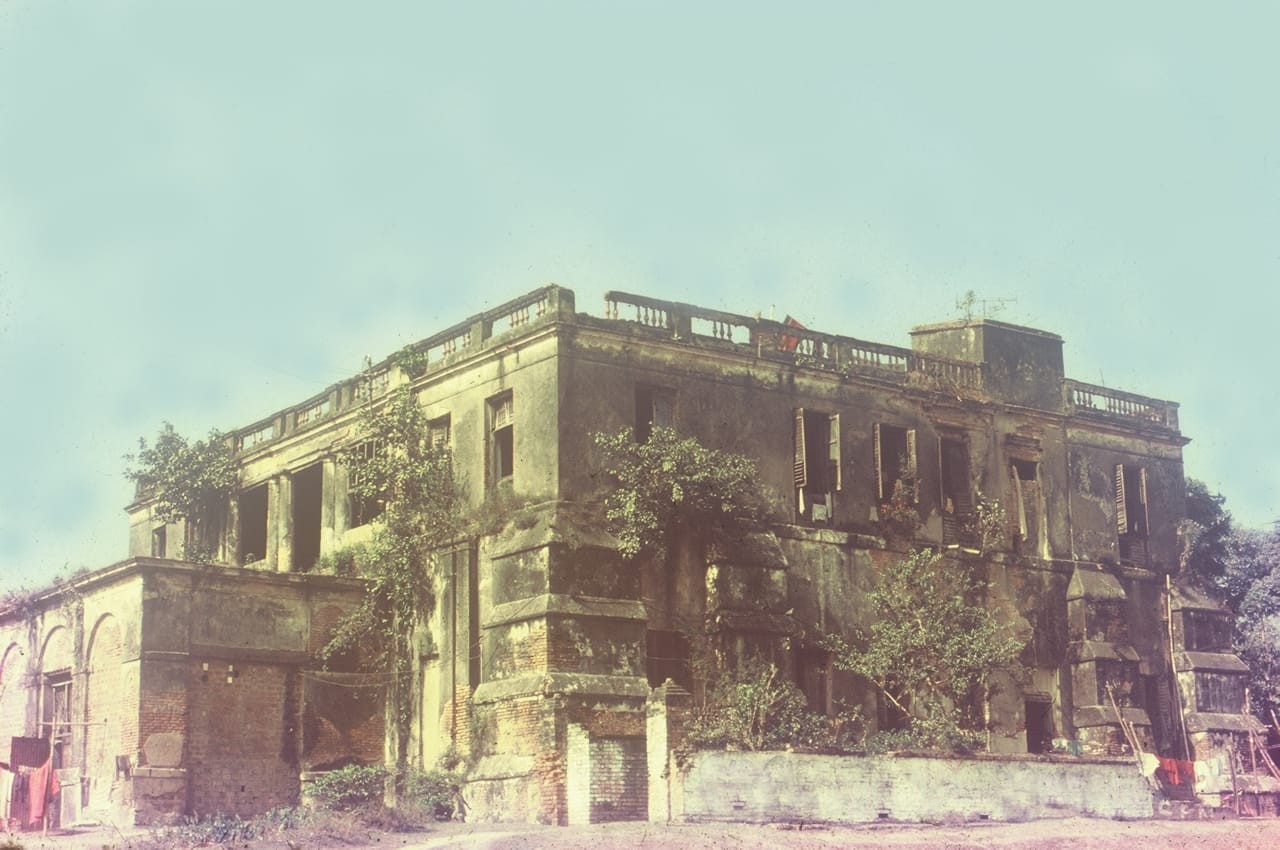 Dum Dum, a 150-year-old municipality that was once the headquarters of Bengal Artillery and home to the country’s oldest cantonment, needs a fresh initiative to protect much of its built heritage.

People’s Green Society, a local NGO, is organising a heritage walk and meet on Friday to draw attention to the plight of many of its historic buildings, including Clive House, which was the country home of Bengal’s first governor-general, the Afghan Monument, the Fairie Hall and a host of other edifices.

The effort is to make people aware of the importance and significance of the locality on the city’s fringes.

On World Heritage Day, Shyamal Ghosh of People’s Green Society made a presentation at the Indian Museum highlighting the need to increase awareness about the wealth of heritage in Dum Dum. It was there that the Sepoy Mutiny began.

Dividing the history of Dum Dum into three phases, People’s Green Society member Moumita Saha said: “There are three distinct periods to Dum Dum’s history. Ancient Dum Dum that starts from 1747 predating the Battle of Plassey, the British Dum Dum that spans from 1747 to 1947 and modern Dum Dum is post-1947.”

Several maps of Dum Dum have been published by Deshkal, a publishing unit of the NGO.

“There was also an 1830 map of Dum Dum which has been destroyed,” said Saha.

Deshkal is also getting ready to publish two books on the history of Dum Dum.