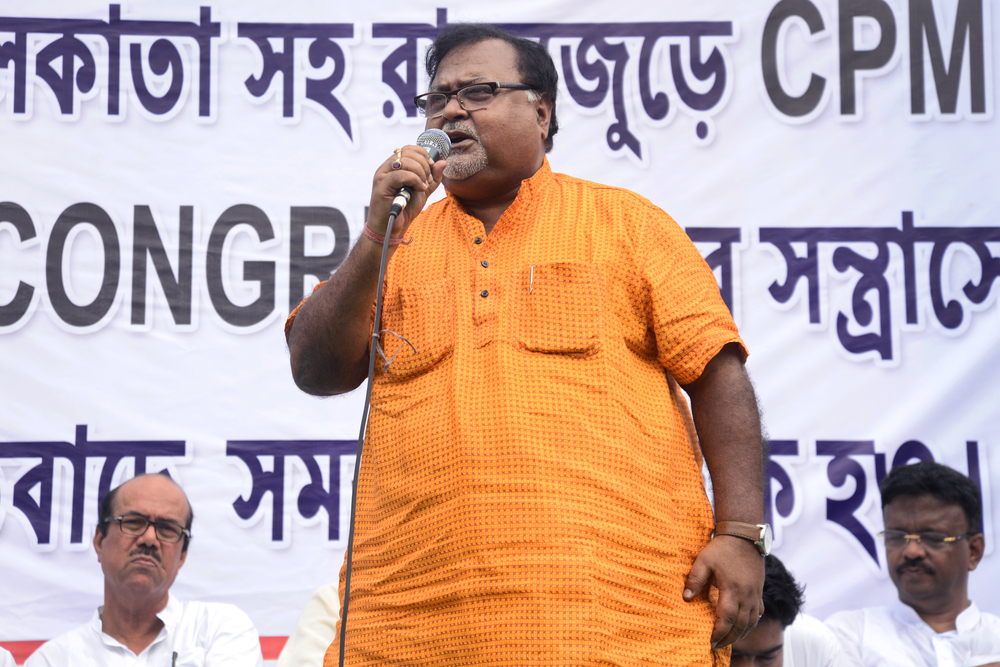 Education minister Partha Chatterjee met Sarkar and other commission officials in his room on the Assembly premises on Wednesday and asked them to wrap up counselling at the earliest
(Shutterstock)
Mita Mukherjee   |   Calcutta   |   Published 27.06.19, 02:28 AM

Counselling for appointing the heads of 2,244 government-aided secondary and Higher Secondary schools is set to start on Thursday.

Hours after Calcutta High Court modified it’s earlier interim order and gave the West Bengal School Service Commission the liberty to start allotting the posts to the selected candidates, the commission issued a notification on Tuesday night announcing that the process would start on Thursday.

“We want to complete the counselling within five days,” commission chairman Saumitra Sarkar told Metro on Wednesday. “The posts of headmaster and headmistress in 2,244 schools have been lying vacant for a long time. The vacancies will be filled within five days.”

The state government wants the new heads to take over at the earliest because most posts have been lying vacant for more than four years. Many schools had complained about problems they had been facing in the absence of headmasters or headmistresses.

Education minister Partha Chatterjee met Sarkar and other commission officials in his room on the Assembly premises on Wednesday and asked them to wrap up counselling at the earliest.

The interviews for appointing the heads were held in 2017 and the list of selected candidates were prepared by the end of that year. The counselling, however, could not start because 37 applicants had moved the high court challenging the commission’s decision to raise the cut-off from 40 to 50 per cent in the postgraduation marks.

The court had in January 2018 issued an interim order restraining the panel from starting the appointment process till further notice.

In April 2019, an applicant who had cracked the interview and was selected for counselling filed a petition in the court seeking an order vacating the stay.

In response to the petition, the court modified its January 2018 interim order on Tuesday and allowed the commission to start counselling.

The court, however, also ordered that 37 posts be kept “free for appointment till disposal of the case”.

Many in the commission wondered whether all the vacancies would be filled up because only 1,865 candidates have been empanelled against the 2,244 posts. Sources, however, said a good number of candidates who had been interviewed are on the waiting list.