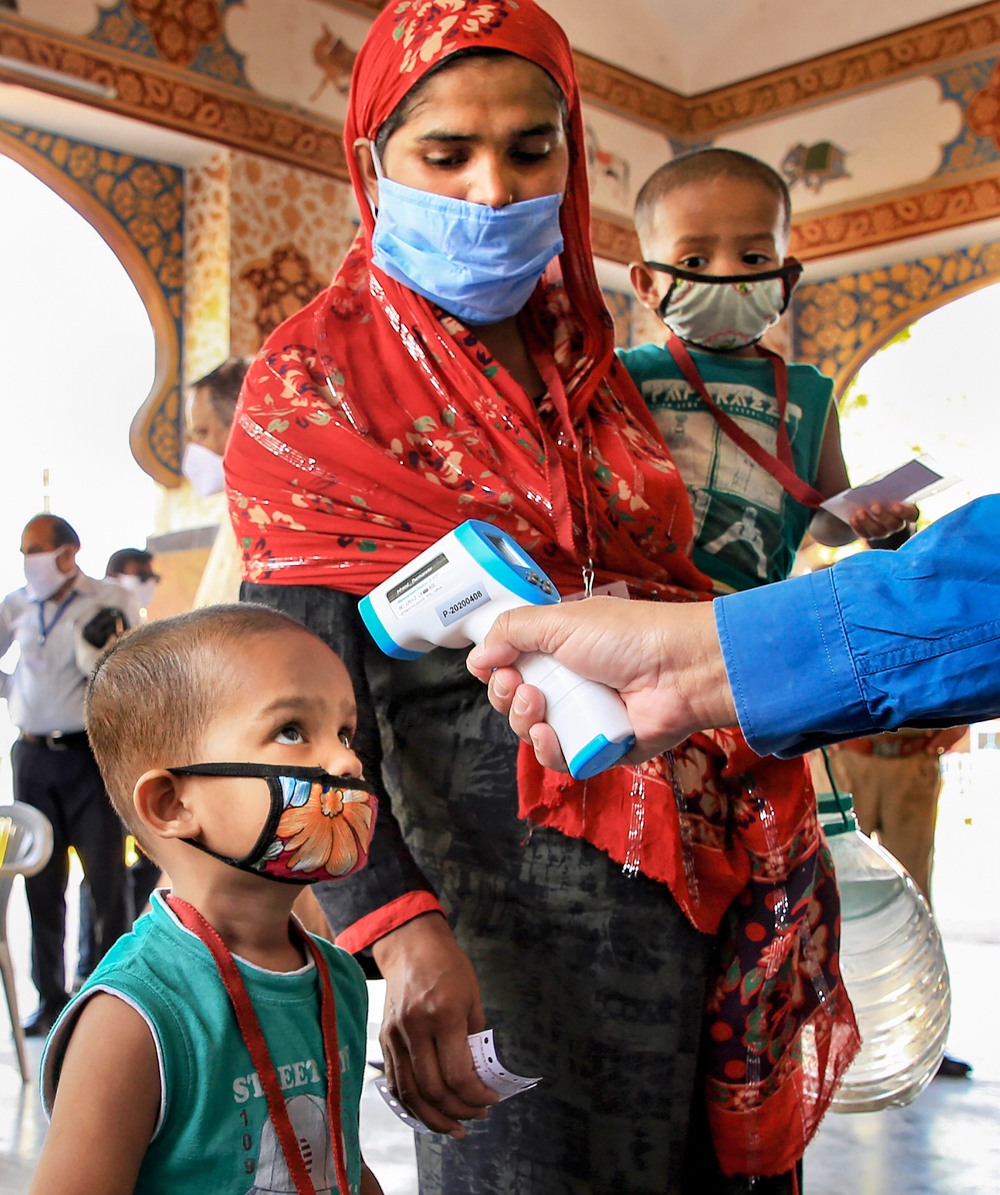 Bengal’s Covid-19 mortality rate was 12.8 per cent and it was the highest in the country, the Inter-Ministerial Central Team from Delhi said in its parting letter to Nabanna on Monday after wrapping up its two-week visit to the state.

Apurva Chandra, leader of the team, said in the letter to chief secretary Rajiva Sinha that “low testing and weak surveillance and tracking” were to blame for the highest mortality rate.

Chandra said unlike other states, where such teams had visited, the Bengal government was not responsive to its request for information sharing and field visits. “In short, the state government has taken an antagonistic view to the IMCT and has not supported the IMCT in the performance of its duties,” read the letter.

Asked about the charges in the letter, Sinha said: “I haven’t yet gone through the letter”. Then, he wondered how the letter, which was addressed to him, could reach the media before him.

“The fact that the team came to Bengal to discredit our efforts became clear in the last letter and it is very unfortunate,” said a source at Nabanna.

During its stay, the IMCT wrote seven letters to Sinha and principal secretaries of home, health, urban development & municipal affairs and food and supplies seeking various types of information.

“Our primary job had been the battle against Covid-19… Our work would have been severely hampered had we sat down to answer all their queries,” said another source.

The major point of difference between the IMCT and the state government has been over the death toll and the number of coronavirus patients.

From the very beginning, the central team raised questions about the “transparency” on Covid-19 positive cases and death toll in Bengal. In the last letter, the central team questioned the state government’s claim of high level of daily surveillance in containment zones — about 50 lakh people in Calcutta, Howrah, East Midnapore and North 24-Parganas.

“However no such evidence was available during our field visits,” the letter said.