G.L. Gupta, a joint director in the land resources department of the ministry, has sent a letter to the principal secretary of the land and land reforms department of Bengal 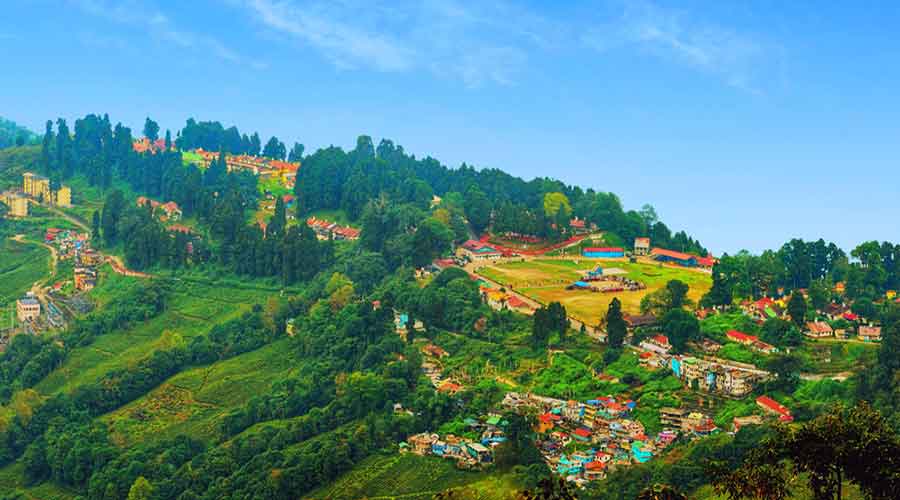 A senior official of the Union ministry of rural development has sent a letter to the principal secretary of the land and land reforms department of Bengal, asking him to take necessary steps for conferring land rights on people living in the Darjeeling hills.

The letter was sent by G.L. Gupta, a joint director in the land resources department of the ministry. Land rights have been the longstanding demand of the hill residents.

“As land is a state subject, the official has sent the letter to the principal secretary of the department concerned. He has sought appropriate action with regard to conferment of land ownership rights and also mentioned that the issue has been raised in the Parliament by Raju Bista, the BJP MP of Darjeeling, and the state government should send a reply to the MP on the issue,” said a source in the state government.

In the Darjeeling hills and at some places in the foothills like Alipurduar, most of the residents, both urban and rural, do not have rights to their land. Time and again, the issue was raised by different political parties and political experts feel it would be raised again ahead of the Assembly polls next year.

“As people in the Darjeeling hills and some areas of the Terai and the Dooars do not have the land rights, they are denied numerous facilities and schemes provided by state and central governments. It also leaves them vulnerable to eviction without compensation. That is why I had raised the issue in Parliament on July 18. It is high time that the state government takes necessary steps and resolve the issue,” said Bista.

The move is seen as yet another attempt by the BJP to castle Trinamul.