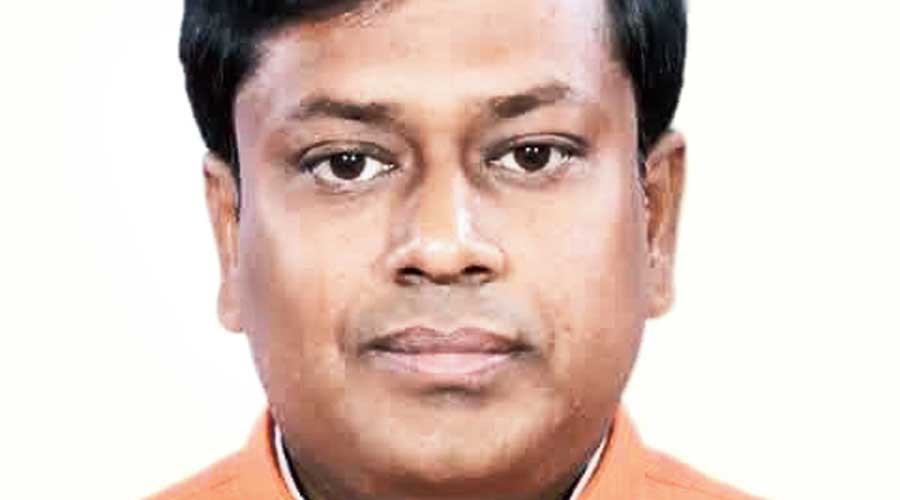 Newly appointed West Bengal BJP president Sukanta Majumdar on Tuesday vowed to fight against the "Talibanisation of the state" and asserted that the party would rectify its mistakes and emerge victorious in days to come.

Refusing to attach much importance to the series of defections plaguing the saffron camp in the last few months, Majumdar said those committed to the ideology and cause can never leave the party.

"With the cooperation of my predecessors and party leadership, I would continue my fight against the Talibanisation of the state. For us, BJP workers are our real assets. If we have committed any mistake, we would rectify it," Majumdar said while addressing the felicitation ceremony at the party's state headquarters.

"Those who are thinking that they can harm the party by deserting it are wrong. The BJP would emerge victorious in days to come. Those who are committed to the ideology and cause can never leave the party," he said.

The BJP on Monday replaced Dilip Ghosh as its West Bengal unit president with Majumdar, the Lok Sabha MP from Balurghat, amid infighting and a string of defections from the party to the state's ruling Trinamool Congress.

In a statement, the party had announced that Ghosh, also a Lower House MP, has been made a national vice president of the saffron camp.

The change of guard happened 15 months ahead of the expiry of Ghosh's term as state BJP chief.