Rajarhat-New Town's original plan did not have trams in mind, but govt plans to keep air clean 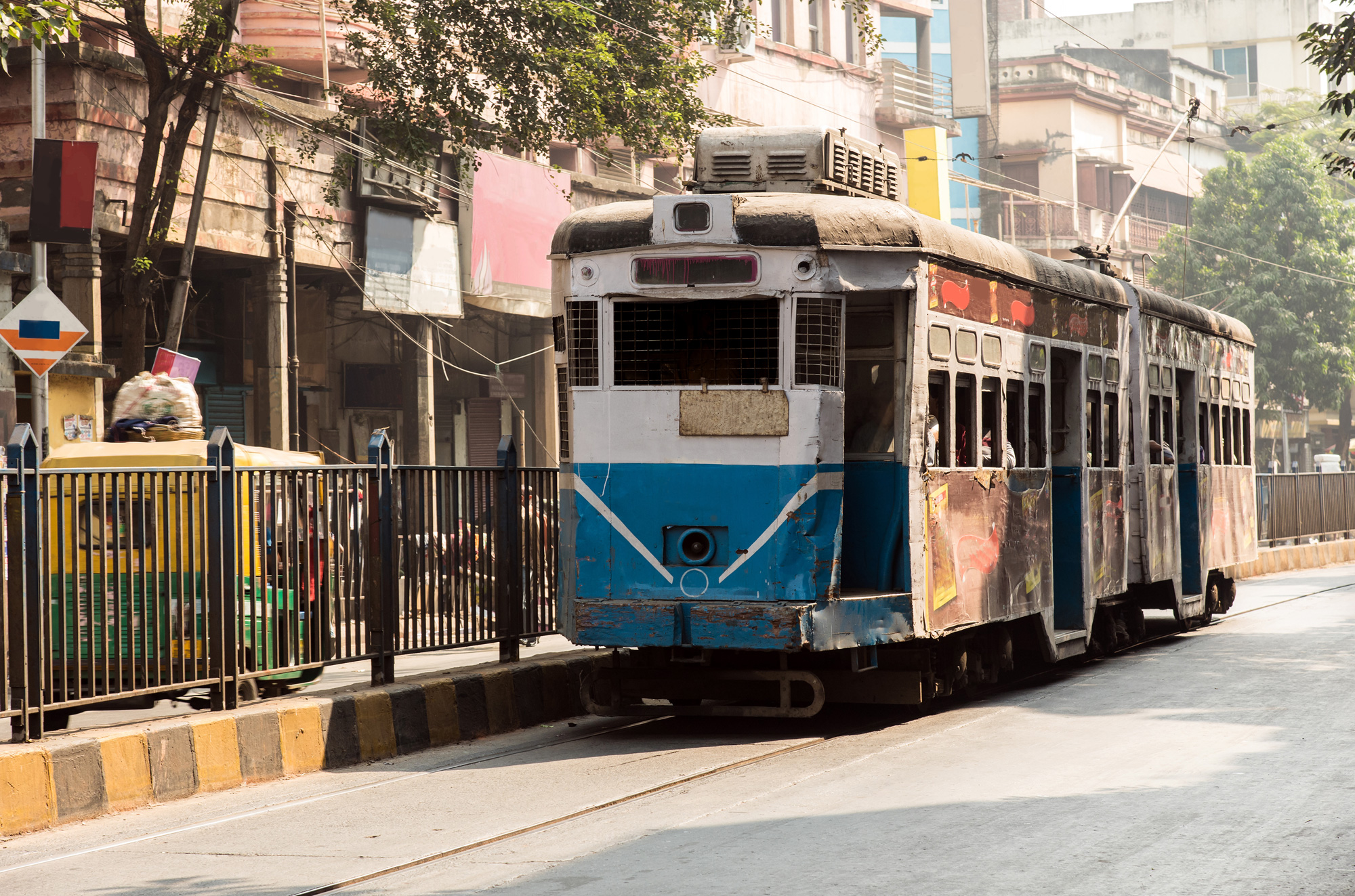 The West Bengal government is interested in running trams in Rajarhat-New Town and has been considering “proposals” based on an old pre-feasibility study that ticked all the right boxes in terms of need, financial viability and practicality.

“Many proposals have been submitted to the transport department to have a tram network in the Rajarhat-New Town belt. We are interested,” transport minister Suvendu Adhikari said in the Assembly on Wednesday.

It wasn’t immediately clear who had submitted the proposals and what they envisage.

A senior official said the pre-feasibility study to run trams in New Town had been conducted in 2013-14. The plan was benched for unspecified reasons and remained out of the realm of discussion until the transport minister spoke about it.

According to the official, the pre-feasibility study found it both worthwhile and viable to have trams in Rajarhat-New Town. “The study mentions longer trams than usual so that more people can travel. The cars must be modern in design and performance, besides making less noise than the trams we know. We could have a partly elevated corridor and a grade corridor.”

The pre-feasibility study also explored the possibility of trams running between Salt Lake and New Town.

An official of Hidco, which is responsible for infrastructure in New Town, said he was unaware of any plan to run trams there. “To build infrastructure for trams, you will need a lot of space. The original New Town layout didn’t include trams. Changes have to be made now to accommodate a tram network.”

Reserving the service roads of the township for trams might be an option, the official said.

A state government official said some modern tram systems wouldn’t require tracks. The cars can be battery-operated or run on electricity.

The idea of a tram project in New Town is aligned with the objective to make the still growing township a green hub. Trams are slower than other forms of public transport but environment-friendly. They also evoke a laid-back past.