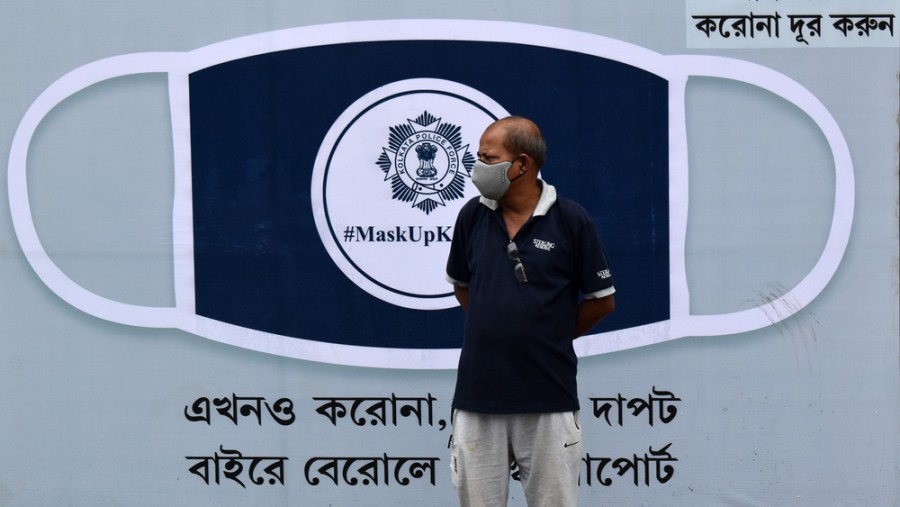 “Over the past one month, we had 96,000 new cases and 97,000 recoveries. Our recovery rate will rise more if we are able to lower the number of new cases” said a minister.

Of the 59 deaths reported in 24 hours, 14 were from Calcutta and seven from North 24-Parganas. The two districts have contributed 60 per cent of all Covid-19 deaths in Bengal.

Of the total deaths, 3,637 (85.7 per cent) were reported comorbid by the state government. Bengal’s mortality rate improved to 1.93, but is still worse-off than the national rate 1.61 per cent

“Now that comorbidity surveys are being completed and tighter vigil is being put in place for those who need prioritised medical supervision, we should be able to lower our daily death count from 50-60,” said the minister. “Halving the mortality rate has been our foremost priority.”

Steady rise in testing, coupled with relatively lower cases being found has dragged down the positive confirmation rate from 8.9 on August 23 to 8.1 per cent now. The state reported 33.58 per cent occupancy of 12,675 Covid-19 beds in 92 hospitals.

Over 2.25 lakh telemedicine consultations have been provided, including 4,251 in the past 24 hours.