Virat not after revenge 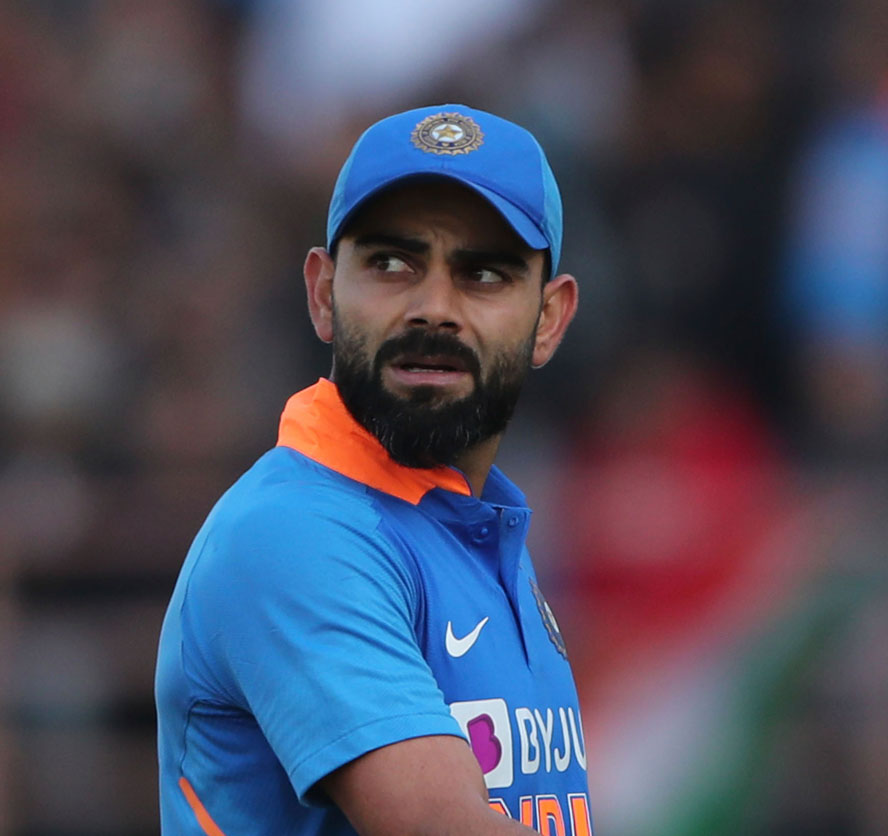 Virat Kohli isn’t thinking of revenge when they meet New Zealand in the first of the five T20Is in Auckland on Friday. New Zealand had ousted India from the 50-over World Cup last year during their semi-final meeting in Manchester.

New Zealand had reduced India to 24 for four while defending 239, and even though India fought back with half-centuries from Mahendra Singh Dhoni and Ravindra Jadeja, India lost by 18 runs.

Friday’s tour-opening T20I is the first clash between the two sides since then.

Kohli has spoken repeatedly about how devastating the loss was for him personally.

“Even if you want to think of revenge, these guys are so nice you cannot get into that zone,” said Kohli at the pre-match press conference.

“We get along really well with these guys and it’s all about being competitive on the field. As I said in England, they are probably one side that has set the example for teams to play international cricket,” he reasoned.

“... They obviously want to bring out the best they can in every ball and every game, they are intense in their body language, they are not nasty, they are not doing things which are not acceptable on the field,” he pointed out.

Williamson and his men had drawn effusive praise for their grace in the aftermath of a heartbreaking World Cup final loss to England, a game that was decided on boundary count after the scores were tied.

“It is not about any kind of revenge, it is two quality sides playing good cricket. It is a challenge to beat New Zealand here and we are totally up for it,” Kohli said.

Virat reckoned the home team would be the favourites and would not make the mistake of taking them lightly despite the recent injury setbacks.

New Zealand will also take confidence from the fact that they had beaten India 2-1 in the T20I series a year ago.

“They will have slight home advantage but we have played a lot here in the past seasons. Every series is a fresh start and New Zealand in New Zealand is obviously a bigger challenge than playing them back in India. So we definitely have to be at our best game,” he said.

Kohli reiterated that KL Rahul’s would perform the dual role of a batsman and wicket-keeper providing better balance to the side.

“As I said him doing well with the gloves has really opened up a scenario for us where it gives us a lot more balance in playing an extra batsman. This is something that we are looking to continue for a while, nothing taken away from anyone else and it is just what he brings to the side.

“And I know there will be a lot said about, talks around what happens to other players and what not, but the most important thing is what the team requires and the best balance we can create for the side,” he said in a veiled reference to the future of Rishabh Pant.

“He’s (Rahul) open to accepting any kind of role, whatever the team wants. He is a total team man and you can tell the way he keeps as well. He is always looking for an opportunity and looking to make a play. He’s not nervous about it.”